The 25-year-old midfielder has managed to score four goals in the Premier League this season, although he is under contract with the German club RB Leipzig until 2025. 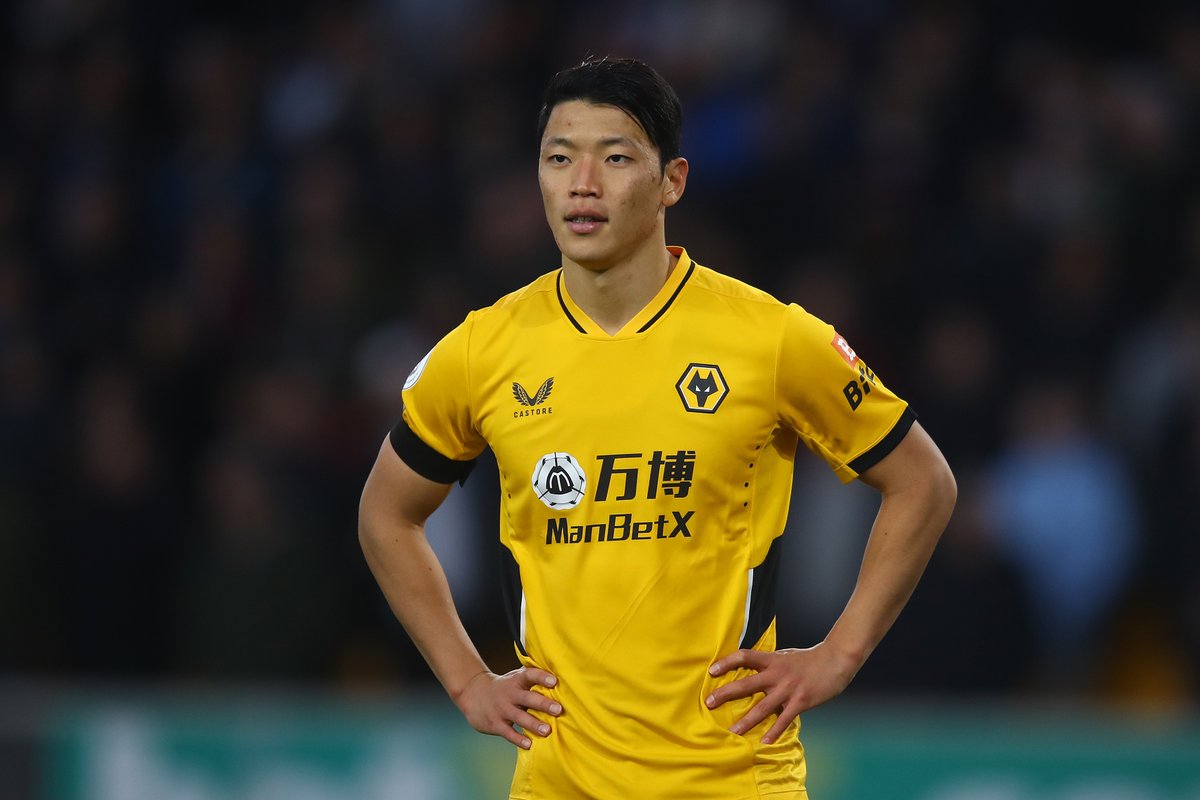 The attacker has also scored six times for South Korea after making 37 international appearances to this point.

According to Football Insider, the Foxes are interested in signing Hee-Chan, with the report claiming that the Bundesliga outfit could accept a deal in the mid-season, despite his loan spell until the end of the season.

A fee of £18m is said to be enough for the East Midlands, however, his current deal with Wolverhampton Wanderers allows them the chance to make the move permanent at the end of the season.