Leicester City are lining up a swoop for Lyon midfielder Houssem Aouar to replace Youri Tielemans at the King Power Stadium this summer, according to L’Equipe.

Tielemans has been heavily linked with a move away from the East Midlands at the end of the season as the Belgian enters the final 12 months of his contract. 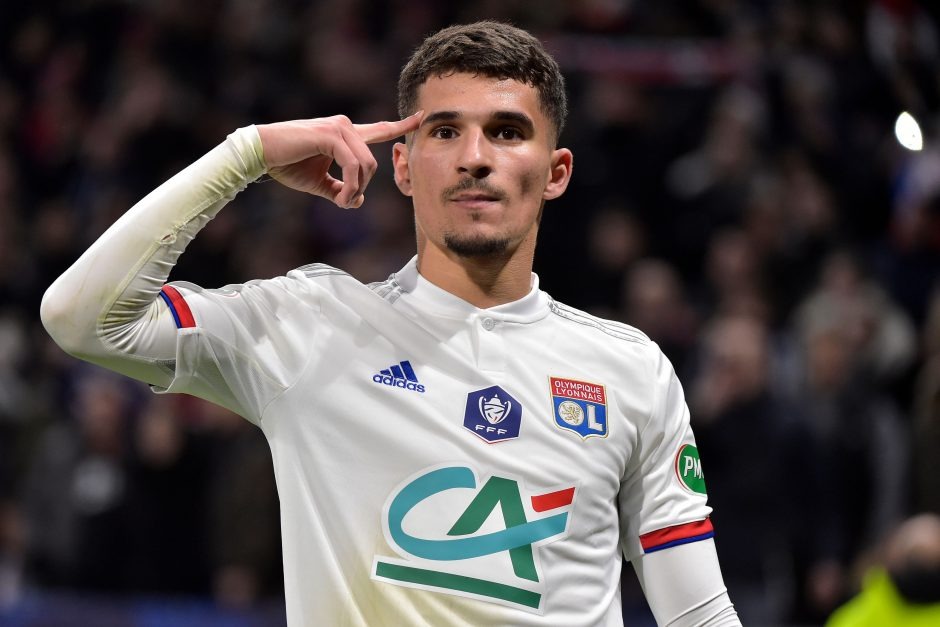 Arsenal are deemed favourites to sign the 25-year-old playmaker, with that said, Leicester City have begun searching for a replacement in the midfield department.

Lyon’s Houssem Aouar has been linked with a move to the Gunners on numerous occasions in recent years, but a move to the Emirates Stadium did not materialise.

The report now suggests that the Foxes could be the side to finally bring the France international to the English top flight.

The 23-year-old has made 214 appearances for Les Gones, contributing 39 goals in all competitions.