The Foxes are considering targets to strengthen their squad ahead of the next season, with the 2015-16 English champions currently sitting third in the Premier League table. 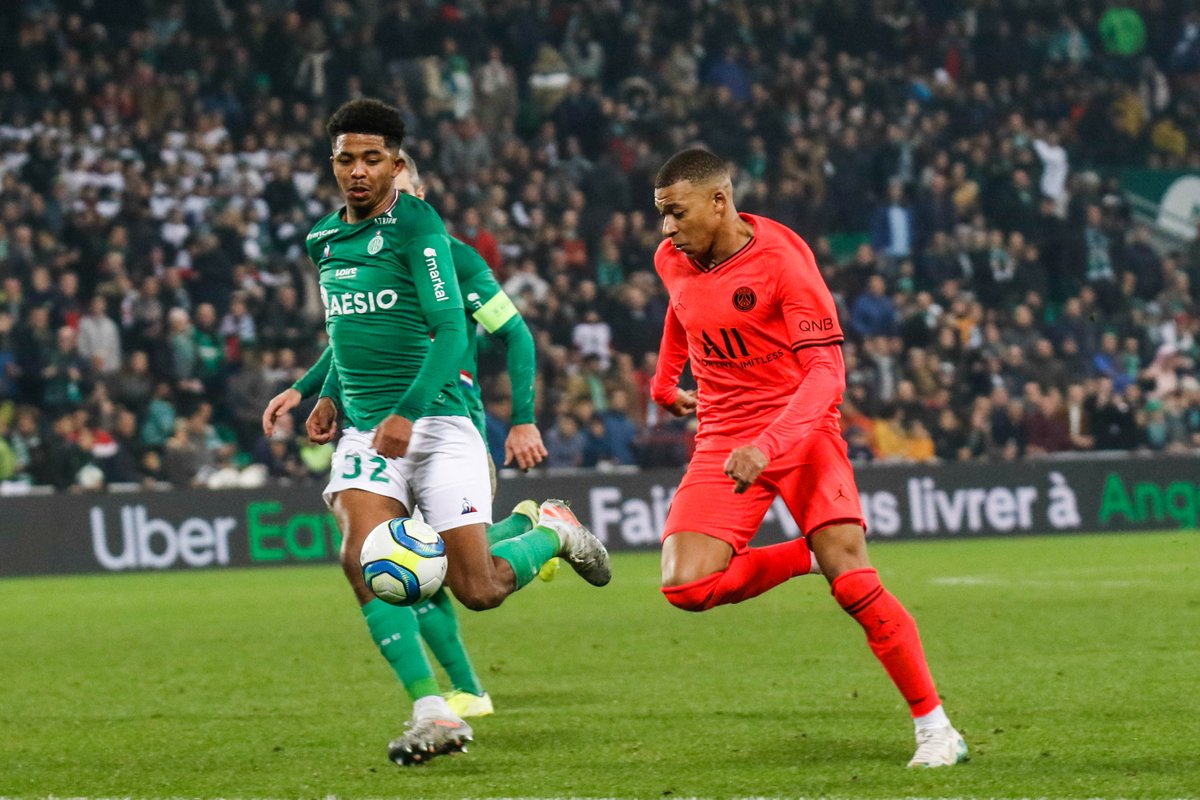 According to the French outlet Le 10 Sport, Fofana is one of the defenders to have been identified by the East Midlands and that they have begun to make moves to complete a deal for the Frenchman.

The Ligue 1 outfit are willing to consider offers for the 19-year-old centre-back, with the report suggesting that they need to sell players in the wake of the COVID-19 crisis and that the teenager is their most valuable asset.

However, the Premier League giants are not the only club interested in the centre-back, who is also wanted by the European giants such as AC Milan and RB Leipzig.

Fofana, who chalked up 23 appearances this term, has a deal at Saint-Etienne until 2024.