The 18-year-old defender has previously been tipped to join Manchester City, Arsenal and Leeds United. 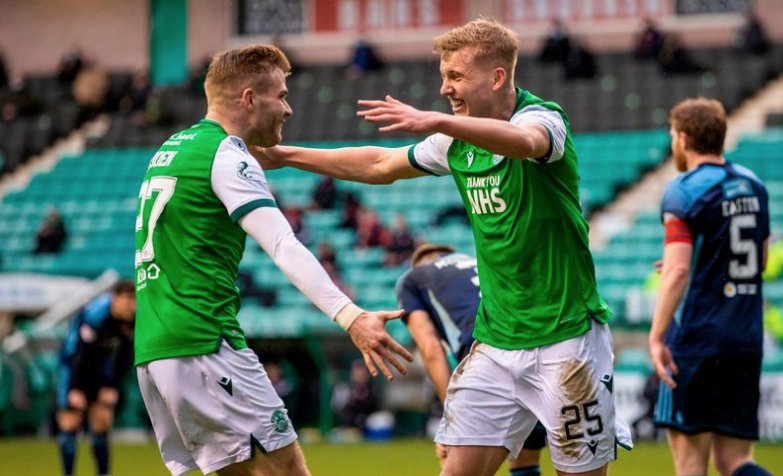 According to The Sun, the Foxes are the latest Premier League outfit to show an interest in the teenager, who is said to be available for around £1.5m.

The East Midlands are said to have sent scouts to watch the attacking full-back in Scottish Cup action against Queen of the South on Monday night.

The Scott has a deal at Easter Road until the summer of 2025.