Leicester City have signed Ryan Bennett from Wolverhampton Wanderers until the end of the season.

Bennett, 29, was a regular for Wolves last term but had fallen down the pecking order at Molineux this term, starting just 7 league appearances. 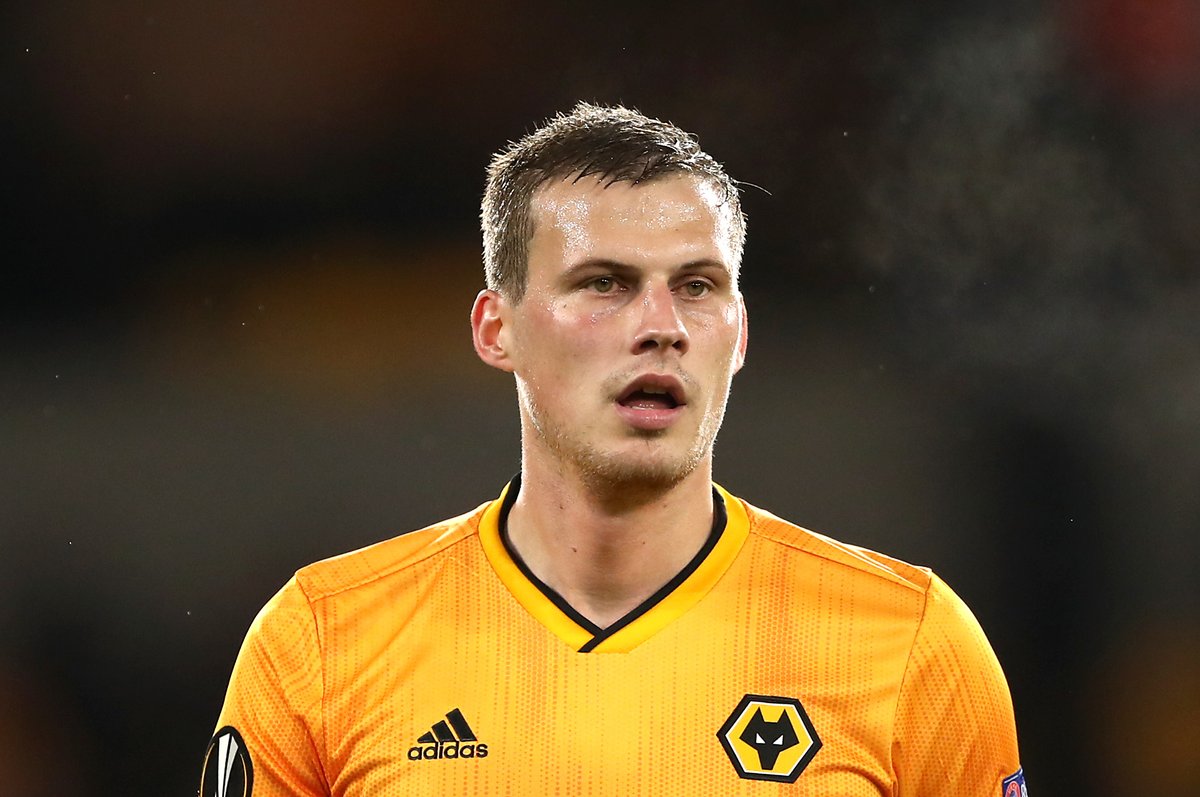 The Foxes, meanwhile, were in the market for a new centre-back to provide cover for Jonny Evans and Caglar Soyuncu.

The deal is understood to include an option to buy him for around £5m this summer.

“It’s great to be here. It’s a massive club and the league table doesn’t lie. The manager has taken the team to another level and the players deserve great credit too. The club is moving in a forward direction and it’s really good to be part of it,” the defender told LCFC TV.

“I’ve experienced the atmosphere at King Power Stadium before too with Wolves and with Norwich City. It’s a great environment here and it’s a journey I’m looking forward to.”

Bennett’s arrival at the East Midlands could pave the way for Filip Benkovic to leave the King Power Stadium on loan.