Leicester City have reportedly outlined their intentions to move for Celtic centre-back Kristoffer Ajer, according to the Daily Mail.

The Foxes have been excellent in the early stages of the ongoing Premier League campaign and jumped into third place in the table with a 9-0 win at Southampton on Friday night. 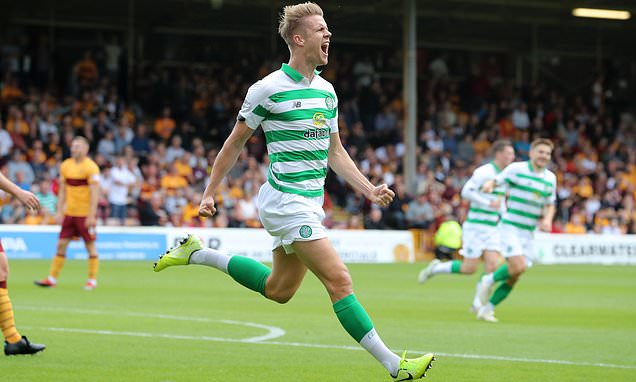 The East Midlands are short of options in central defence, though, with Harry Maguire leaving for Manchester United during the summer.

The Norway international, who has won two Scottish Premiership titles under Brendan Rodgers, has made 20 appearances for the Scottish outfit in the early stages of the 2019-20 campaign.

The 21-year-old defender will see his current deal at Celtic Park run until 2022.