Liverpool midfielder Adam Lallana is on the verge of signing a new four-year contract at Anfield, reports The Telegraph.

The Reds didn’t sign any new faces last month in the January transfer window, but they seem to be busy getting their squad committed.

Philippe Coutinho was the player that the Merseyside outfit wanted to tie him down amid reports linking him with a summer move to the Catalans Barcelona. 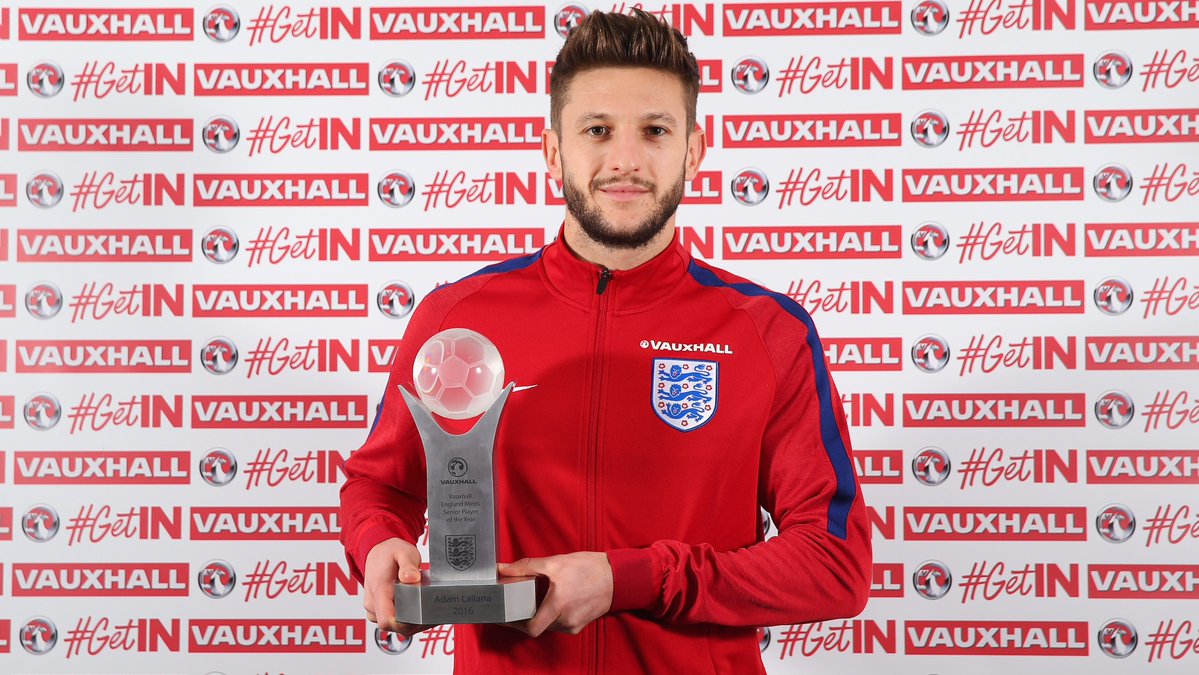 Now the report claims, Lallana could be the next first-team player to sign a contract that will keep him at Anfield until 2021.

The paper adds that Reds manager Jurgen Klopp sees him as a pivotal part of his lineup after impressing over the last year.

The 28-year-old was undoubtedly the best player at the start of the season, who has scored seven Premier League goals and has found consistency in his game.

Now the time has arrived for the England international to cement a regular place in the first team following his £25m move from Southampton in 2014.