Liverpool are reportedly on the verge of signing Barcelona attacker Ousmane Dembele on loan with the view to a permanent transfer.

The Frenchman has failed to establish himself at Camp Nou since his €105m move from Borussia Dortmund in August 2017.

Persistent injuries during his time at Camp Nou have restricted the 23-year-old forward to just five La Liga appearances this term. 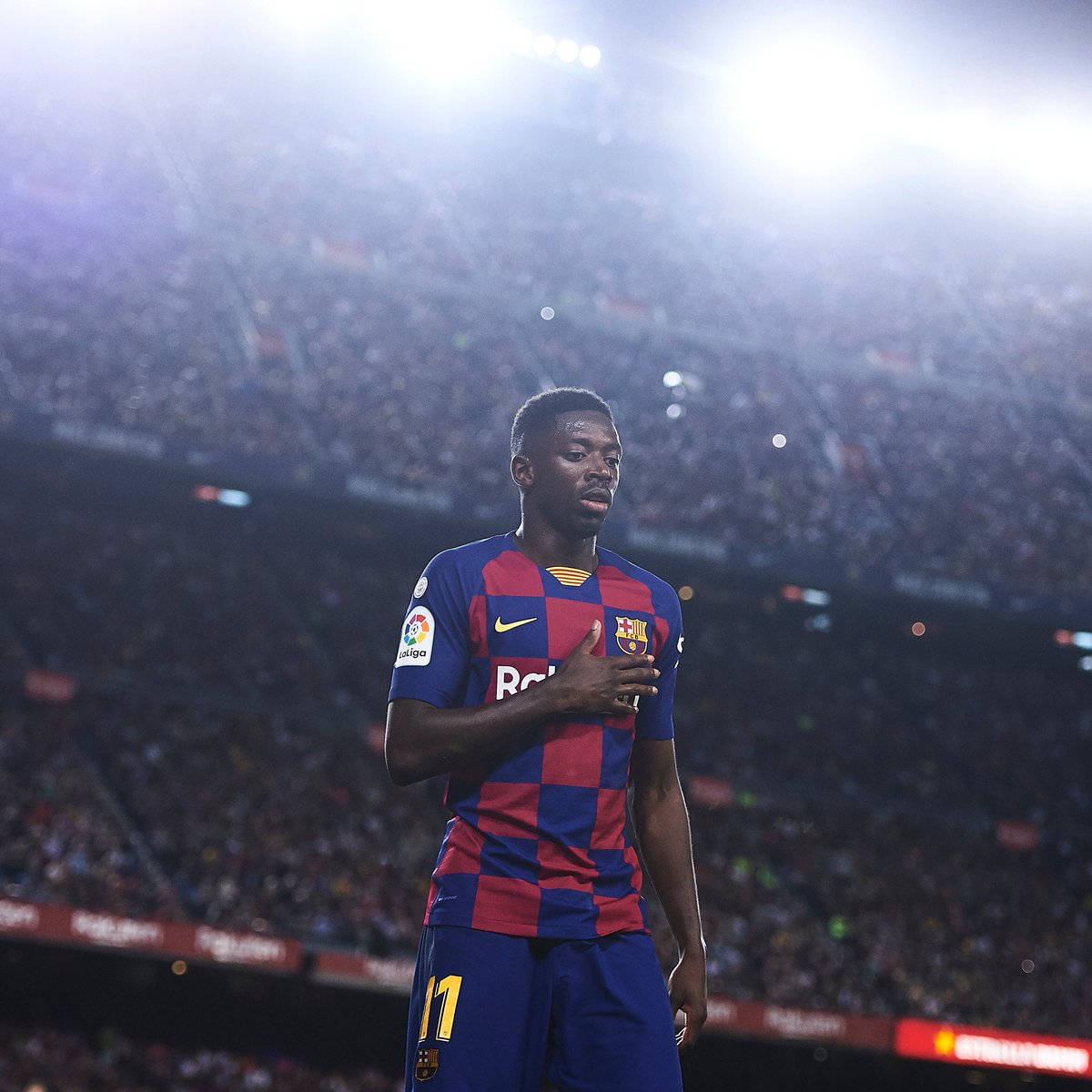 The rumours surrounding Dembele’s future has gathered pace in recent weeks, with Juventus have also been linked with a move to the 2018 World Cup winner.

However, according to Italian journalist Gianluca Di Marzio, Liverpool have submitted a loan bid with an option to buy as a way to bolster their attacking options.

Di Marzio, though, has claimed that Dembele has signalled that he has no intention of leaving Barca, where his contract valid until June 2022.

Dembele has amassed 19 goals in 74 appearances for La Blaugrana in all competitions.