Red Bull Salzburg striker Munas Dabbur is determined to complete a switch to Liverpool after he rejected the chance to join Valencia.

The 26-year-old forward, believed to be valued around £22m, recently hinted that he is interested to join the Merseyside giants. 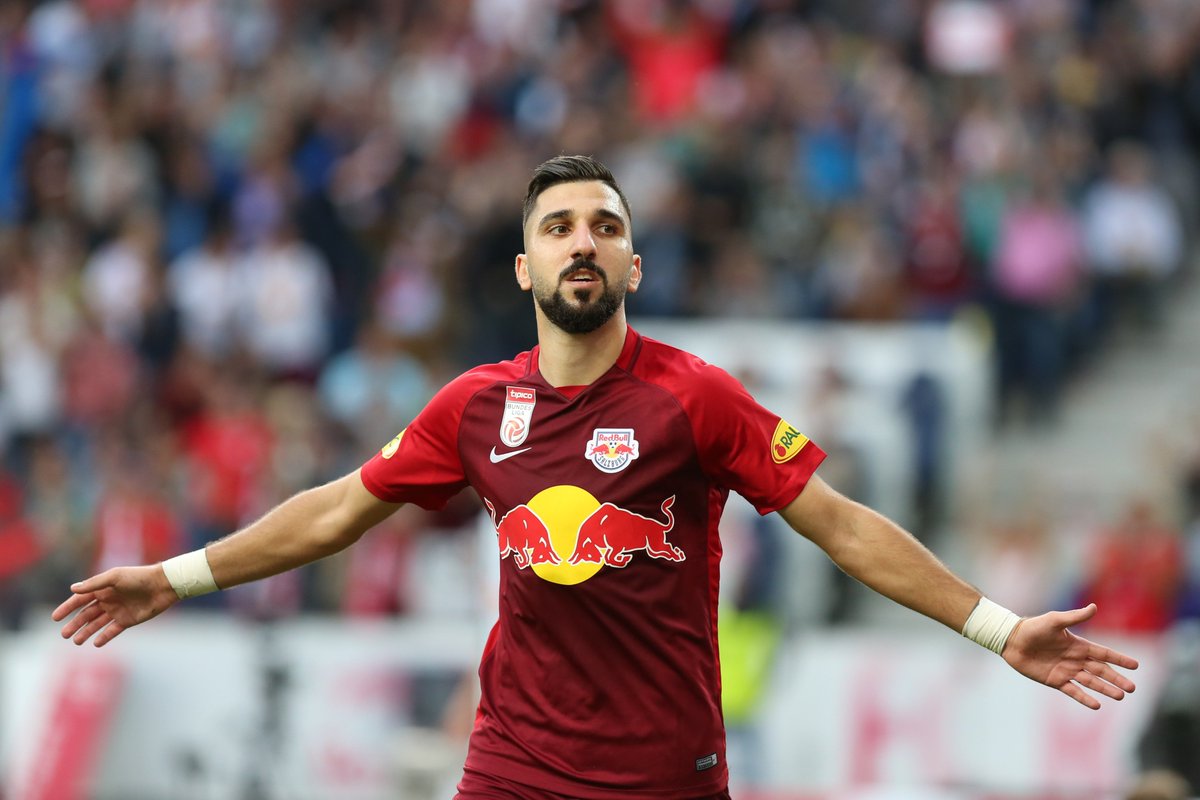 No deal has yet been done between the two sides, however, and the earlier report suggests that the Spanish outfit Valencia tried to pounce by making a move of their own.

However, new reports from Tuttomercatoweb claim that Liverpool remain Dabbur’s favoured choice of club and a switch is drawing “closer and closer”.

The Israel international has scored 27 goals last season to help the Red Bulls to the Austrian Bundesliga title and has notched 55 times in 110 appearances overall since joining from Grasshopper in 2016.