The 18-year-old, who is out of contract at Stamford Bridge next summer, and the youngster is said to be in a stand-off with the European Champions over a new deal. 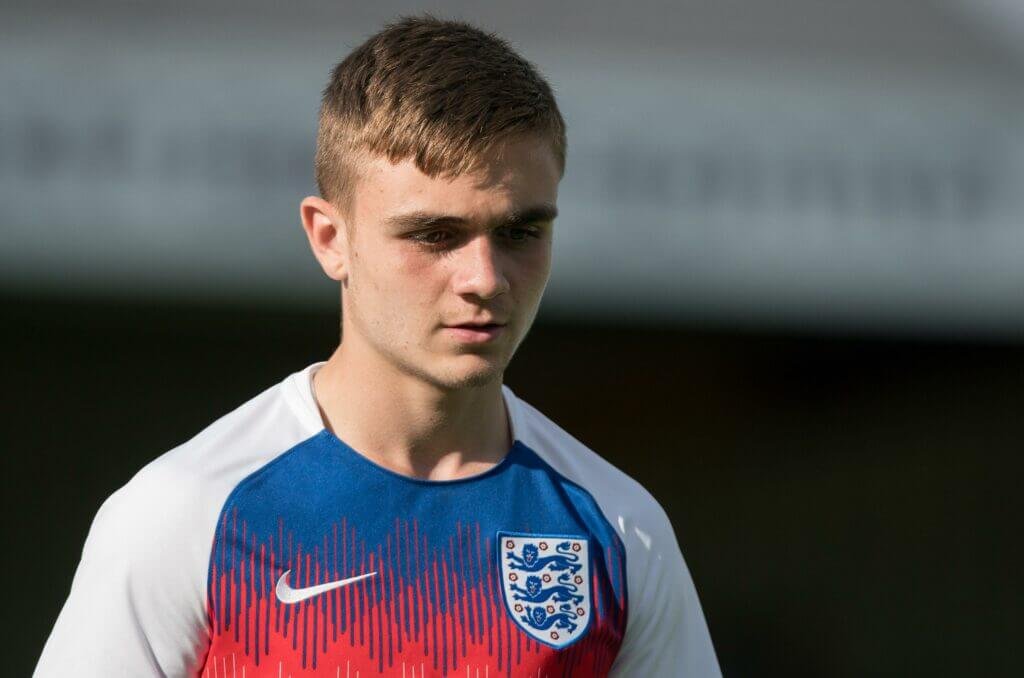 As a result, the Blues could opt to sell Bate this summer rather than letting him go for nothing in 2022, and a number of English clubs have supposedly been alerted to the situation.

According to the Daily Mail, the Reds are keeping a close eye on developments surrounding the starlet, but West Ham United, Leeds United and Southampton are also said to be monitoring the situation ahead of a possible bid during the summer.

Bate, who is yet to make his senior debut for Chelsea – has contributed six goals and five assists for the Blues at Under-18 level.