Schalke 04 centre-back Ozan Kabak has joined the Premier League champions Liverpool on loan until the end of the season, the Merseyside outfit has said.

The 20-year-old defender has been linked to a number of teams in recent transfer windows, with his impressive performances in the German top flight drawing the attention of clubs across Europe. 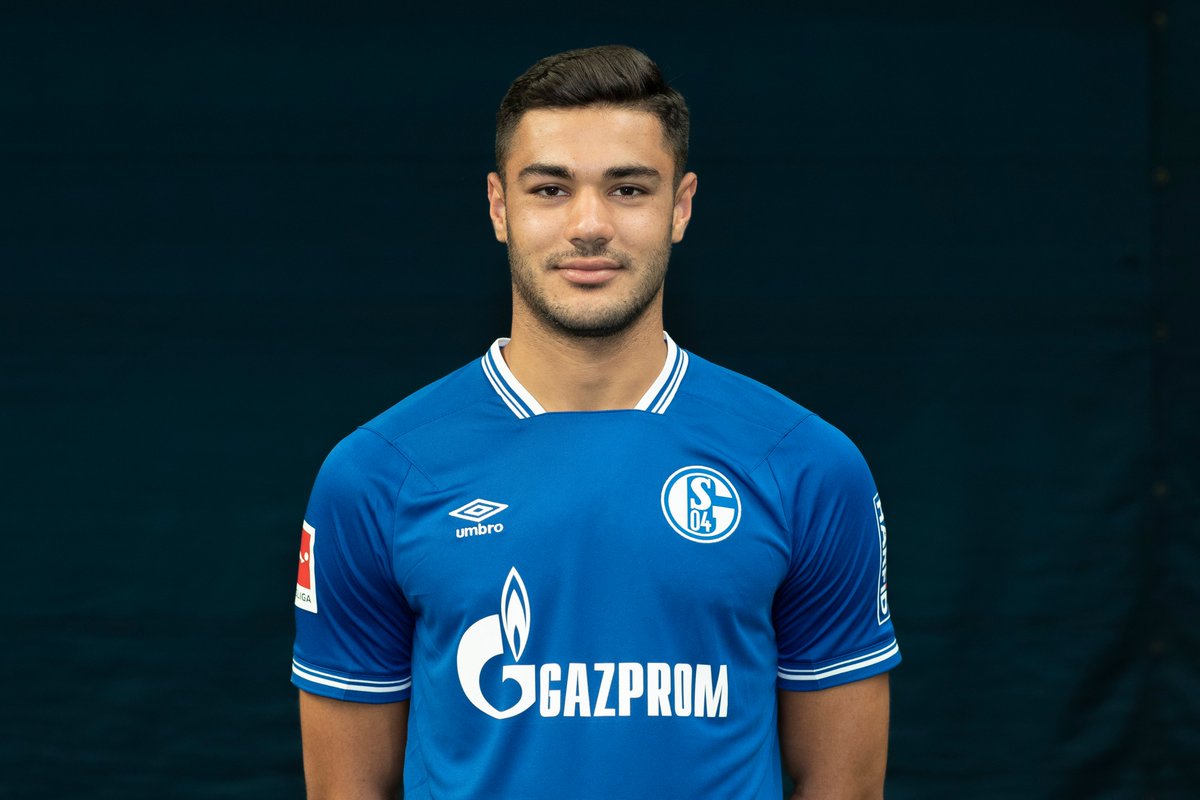 Schalke are thought to be in serious financial difficulty, allowing the Reds to strike a deadline day deal for the Turkey international.

The youngster will spend the rest of the 2020-21 season on loan at Anfield, while the deal also includes an £18m option to buy which does not need to be triggered until the end of the campaign.

The centre-back will wear the number 19 shirt at Anfield.