Liverpool have reportedly “explored” the possibility of signing Red Bull Salzburg midfielder Dominik Szoboszlai, according to Italian media outlet Tuttosport, as quoted by the Daily Mail.

The Reds are planning to raid the Austrian outfit for the 2nd time in 2020 after the Premier League leaders signed Takumi Minamino in a £6.75m deal last January. 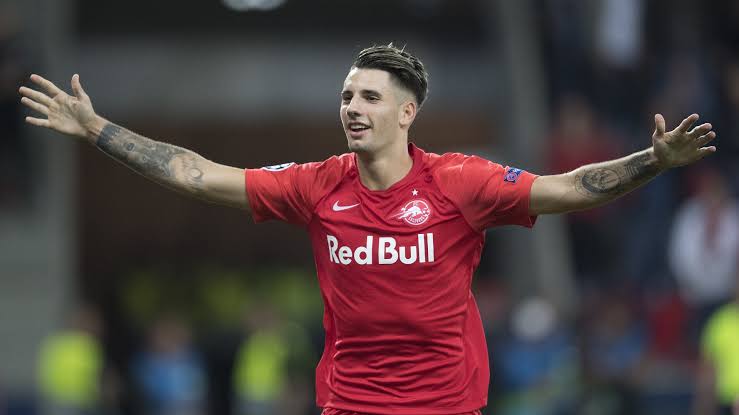 RB Salzburg value Szoboszlai at around £26million ahead of the summer transfer window.

Szoboszlai has amassed nine goals in 50 appearances for the Austrian outfit since arriving from Liefering in 2018.