Real Madrid striker Luka Jovic has reportedly emerged as a transfer target for Liverpool, according to the Spanish media outlet Fichajes.

The Reds are interested in a potential deal to sign the Serbia international, who has a contract at the Bernabeu until 2025. 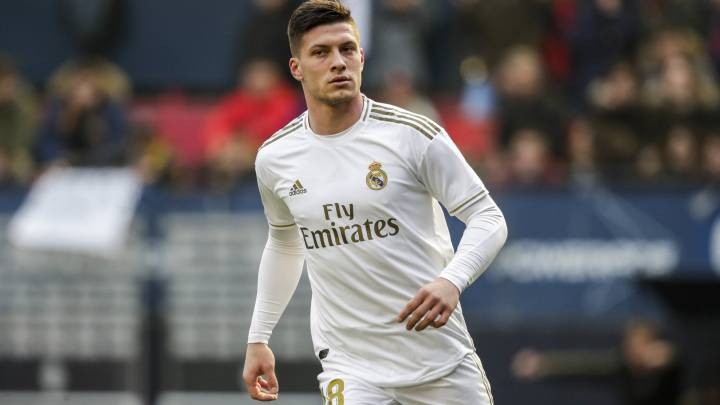 The report goes on to claim that the 23-year-old would like to leave the Spanish capital after a difficult spell following his move from Eintracht Frankfurt in 2019.

Liverpool boss Jurgen Klopp has been a long-term admirer of the Serbian given his impressive performances in the Bundesliga during his spell at Frankfurt.

Jovic has scored two goals in 26 La Liga appearances over the past two and a half seasons at Madrid.

Meanwhile, Liverpool will return to Champions League action when they host Atletico Madrid on Wednesday night.