Despite signing Luis Diaz in January, Liverpool manager Jurgen Klopp is on the hunt for a new attacker given that three of his strikers are in and around the 30-years-of-age bracket. 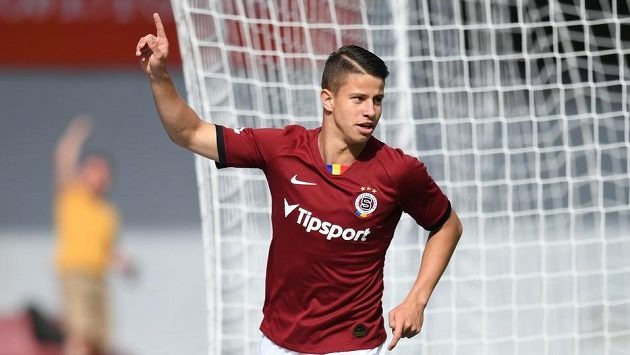 According to Jeunes Footeux, the Reds also accept that Divock Origi is highly likely to depart at the end of the season.

The report adds that the Merseyside giants may look to bring in Hlozek as Origi’s replacement having been left impressed by the Czech Republic international, who has already contributed 36 goals and 33 assists in 118 appearances across all competitions.