Liverpool are lining up a big-money swoop for Bayer Leverkusen midfielder Kai Havertz in the summer transfer window.

Despite at the age of just 20, the midfielder has established himself as Leverkusen’s key asset, scoring 33 times in 131 appearances across all competitions.

The German international’s form has naturally led to widespread interest in his signature, with Barcelona, Paris Saint-Germain and Manchester United having previously been linked with putting forward a bid. 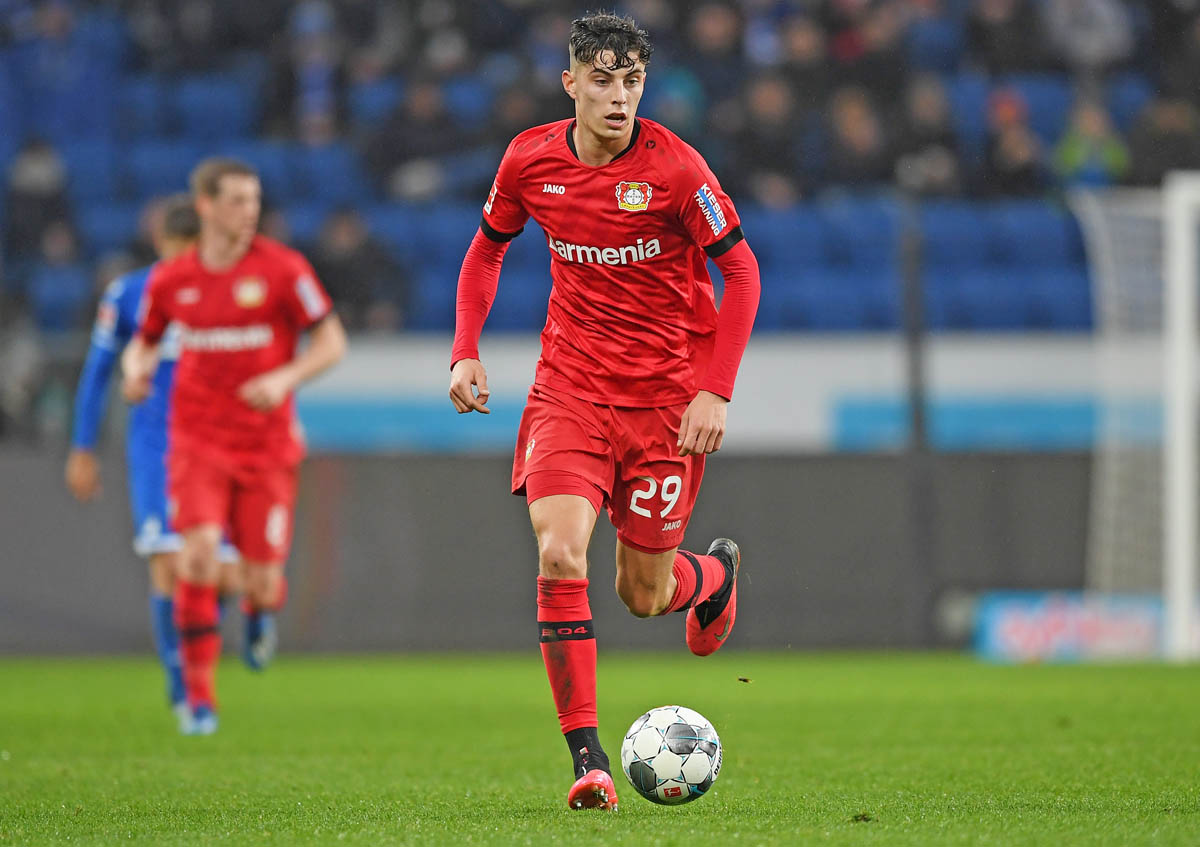 According to The Express, Man United reportedly face stiff competition from Liverpool FC for the signing of Kai Havertz in this summer’s transfer window.

With Adam Lallana expected to leave the Merseyside outfit on a free transfer, Jurgen Klopp’s side are prepared to spend a significant chunk of their transfer budget on the Bundesliga ace Kai Havertz.

Leverkusen have allegedly holding out for a fee of £107m for a midfielder, although the Premier League leaders will look to negotiate a lower fee.