The Reds have recently invested in Luis Diaz, while they are also said to be interested in signing Fulham’s Fabio Carvalho. 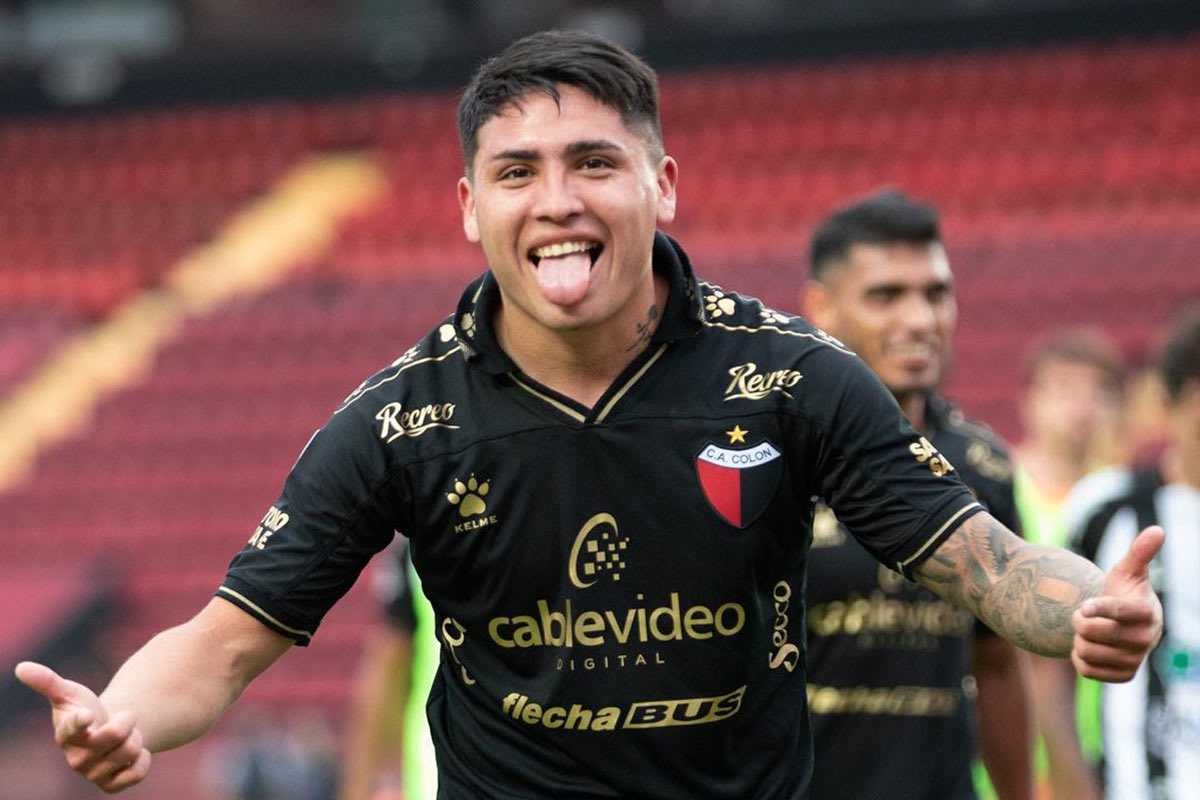 However, it appears that the Premier League giants are weighing up an approach for the 19-year-old attacker Farias from Argentine top-flight side Colon.

Speaking to TNT Futbol via The Sun, Sendoa said: “I’m waiting for a video call from Liverpool. I have to talk to them because they want to buy him.

“No one has called me from either Boca or Colon. I know they were in Buenos Aires for Ramon Abila. If they contact me, we will make a decision. If Boca comes to buy and it suits them for the future of Facu and Colon, we will see.”

Farias, 19, amassed three goals and three assists in 22 appearances during the recent campaign.