Liverpool have reportedly placed emphasis on signing Olympiacos midfielder Aguibou Camara, according to a report.

The 20-year-old playmaker only joined the Greek champions from Lille during the summer, and his performances have not gone unnoticed by other teams across the continent. 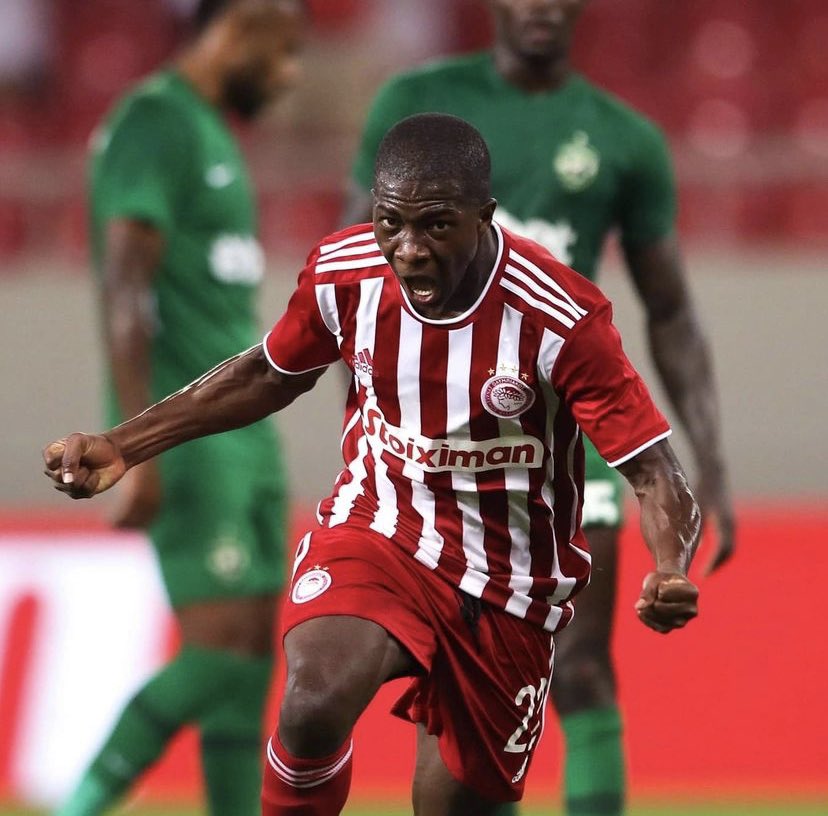 The Guinea international has scored two goals in 10 appearances in all competitions this season.

Greek outlet Spor Time claims that the Merseyside outfit have been impressed and are keeping close tabs on the youngster.

Liverpool have a good relationship with Olympiacos, which could help a deal get done easily.