The Reds are currently without Joe Gomez and Virgil van Dijk due to injuries, while Joel Matip has also ruled out with another injury recently, and manager Jurgen Klopp has been tipped to bring in new centre-back to solve their defensive woes next month.

RB Leipzig’s Dayot Upamecano has been identified as a potential solution, but the Premier League champions are reportedly exploring a number of options ahead of the winter transfer window. 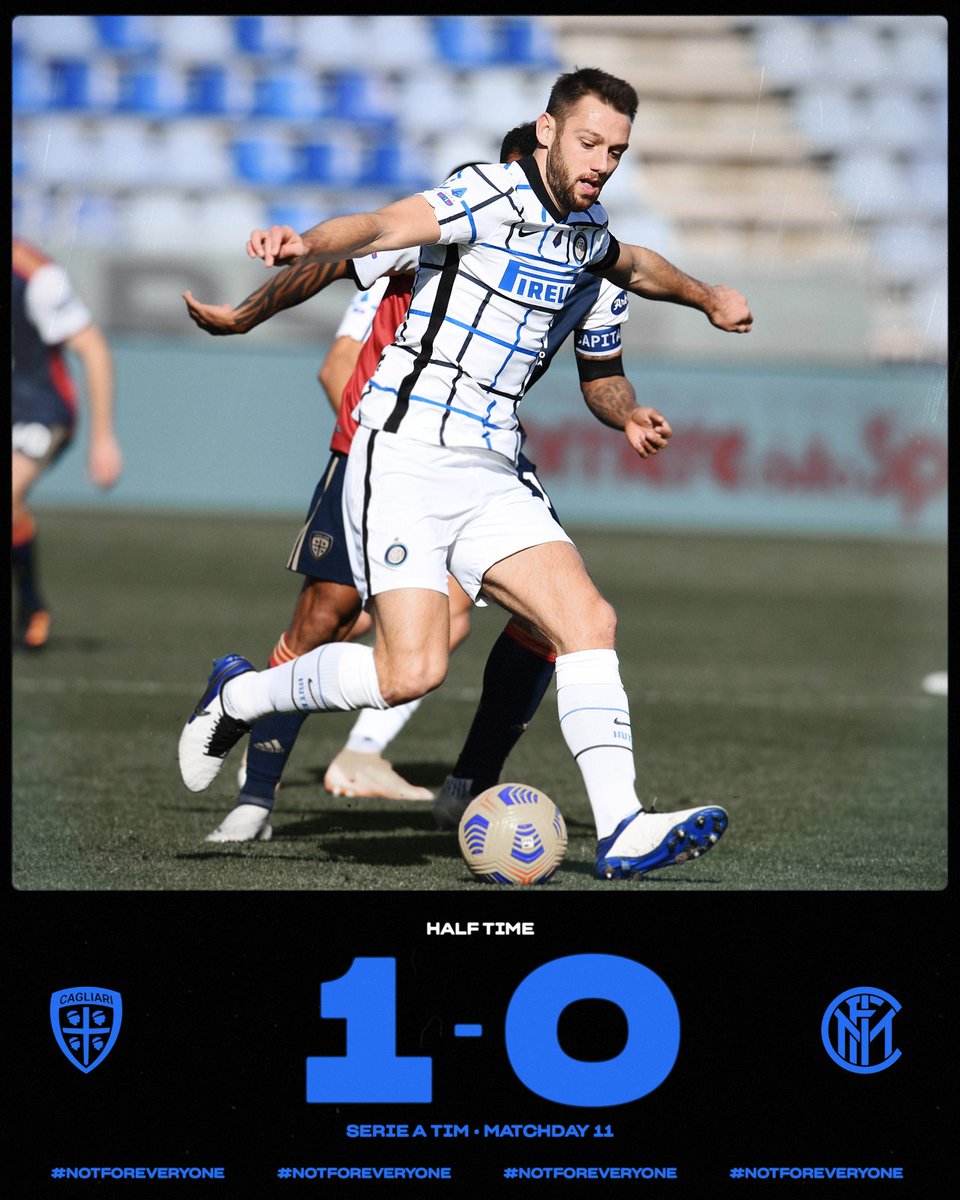 According to FCInterNews, Inter’s De Vrij has emerged as an ideal signing for the Merseyside giants, but they may struggle to prise him away from Serie A.

The report adds that Inter boss Antonio Conte does not want to sell one of his first-team regulars, and while Nerazzurri are prepared to do away with some players at the midway point of the campaign, the club would not sanction a deal for the Dutchman, who is under contract with the Italian outfit until the end of the 2022-23 season.

De Vrij has made 15 appearances for Inter in all competitions this season.