Liverpool have reportedly expressed an interest in making an audacious move for Sassuolo winger Domenico Berardi this summer. 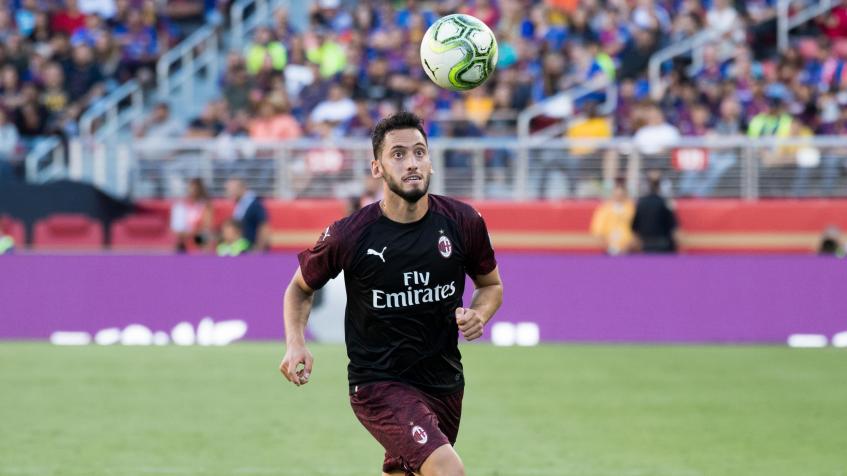 According to Italian outlet Gazzetta dello Sport, Berardi’s performances have caught the eye of Liverpool, who are considering the Italy international as a possible replacement for Mohamed Salah.

Salah’s long-term future at the club looks uncertain as he only has two years left to run on his contract.

However, the Premier League outfit could face competition for Berardi’s signature, with both Tottenham and Leicester also thought to be keeping tabs on the Italian.

Berardi has scored 105 goals in 291 appearances for Sassuolo.