Liverpool have reportedly “explored” the possibility of signing Borussia Monchengladbach striker Marcus Thuram, according to reports in Spain.

The Reds are considering making an offer for the 23-year-old forward when the summer transfer window opens for business next year.

He has been in sensational form for the Bundesliga outfit this season, contributing three goals and four assists in eight appearances. 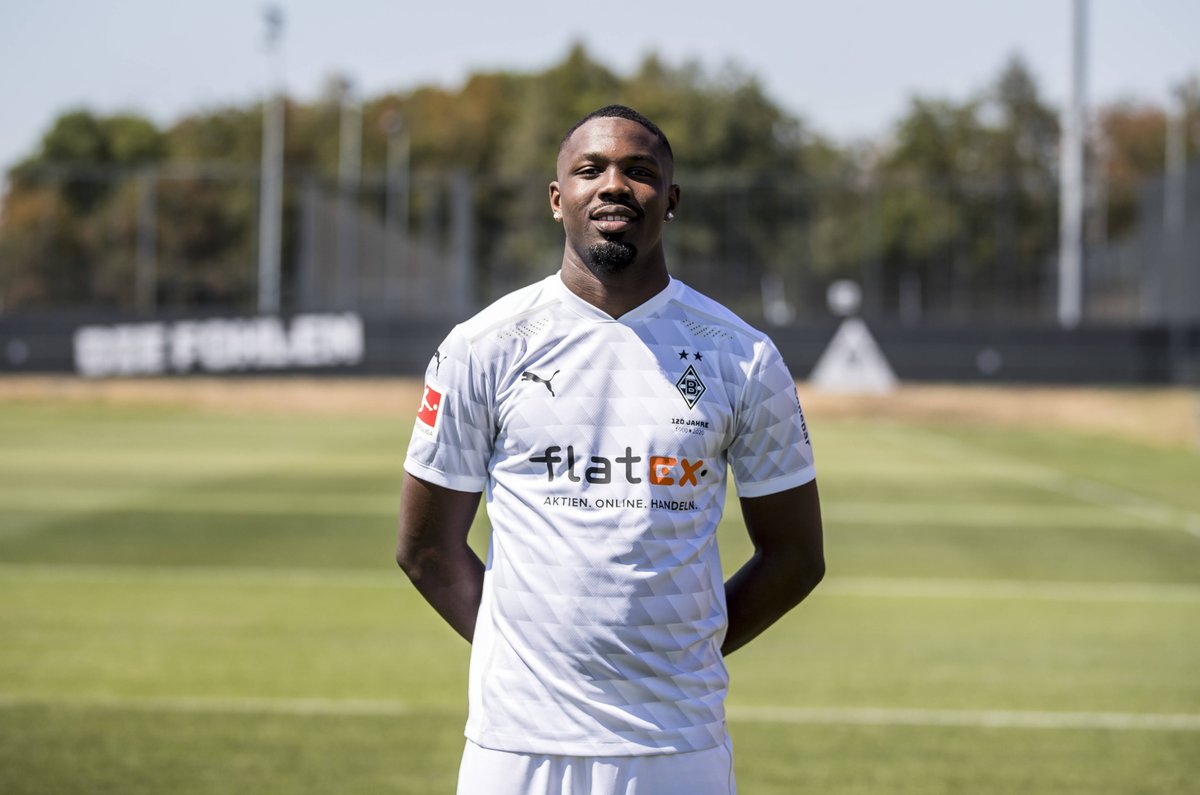 The Frenchman still has more than two and a half years remaining to his contract, placing Gladbach in a strong position when it comes to negotiations.

Thuram has scored 17 goals and registered 13 assists in 47 appearances for Borussia Monchengladbach since arriving from Guingamp in July 2019.

The frontman has starred against Real Madrid in the Champions League on Tuesday night, scoring two goals at Borussia-Park.