The Turkey international has been consistently linked with a move to the English Premier League in recent weeks, and the player’s former coach recently claimed that the Reds were in pole position to sign him. 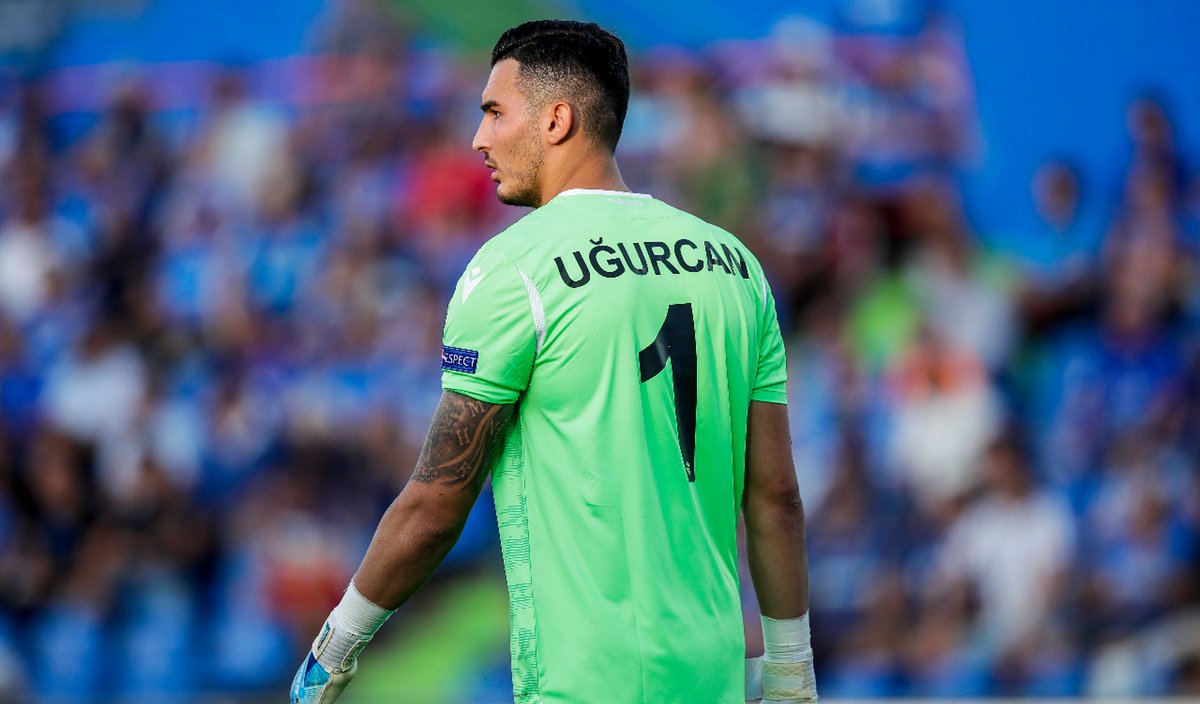 According to Turkish journalist Serdar Ali Celikler, the runaway Premier League leaders have now made an offer for the 24-year-old stopper as they attempt to secure his signature when the summer window eventually opens.

“I’ve made some calls with my Trabzonspor sources. I can confirm that Liverpool have made a bid for Ugurcan Cakir, which is worth €25m (£22.5m),” Celikler told VOLE’s Youtube channel.

The stopper will see his contract with Trabzonspor expire at the end of June 2024.

Cakir racked up 33 appearances in the Turkish Super Lig during the 2019-20 campaign.