Plenty of Premier League clubs have reportedly been offered the chance to sign the 28-year-old attacker this summer, although it’s expected that he will come to an agreement with the Bianconeri over a new deal. 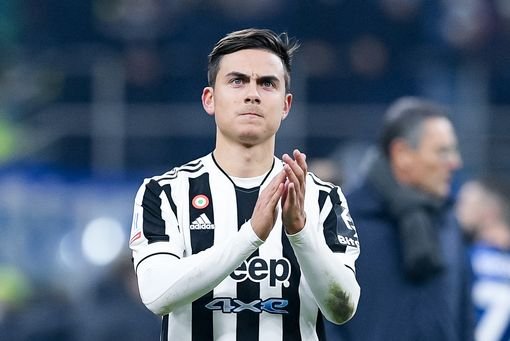 That has not stopped the Merseyside outfit from registering their interest in the Argentine, according to The Mirror, with Mohamed Salah and Sadio Mane’s long-term futures at Anfield still uncertain.

The report goes on to claim that Dybala had an agreement in place over a new contract with the Serie A giants, but discussions have since ceased after the club altered the terms of his deal.

Dybala has scored 11 goals and registered four assists in 23 appearances for Juve this season.