Liverpool have slapped a £20 million price tag on Harry Wilson amid interest from Newcastle United, Crystal Palace, Southampton and Leeds United, according to a report.

The Wales international impressed during his loan spell at Bournemouth during the previous campaign, but the midfielder’s seven Premier League goals were not enough to save the Cherries from relegation. 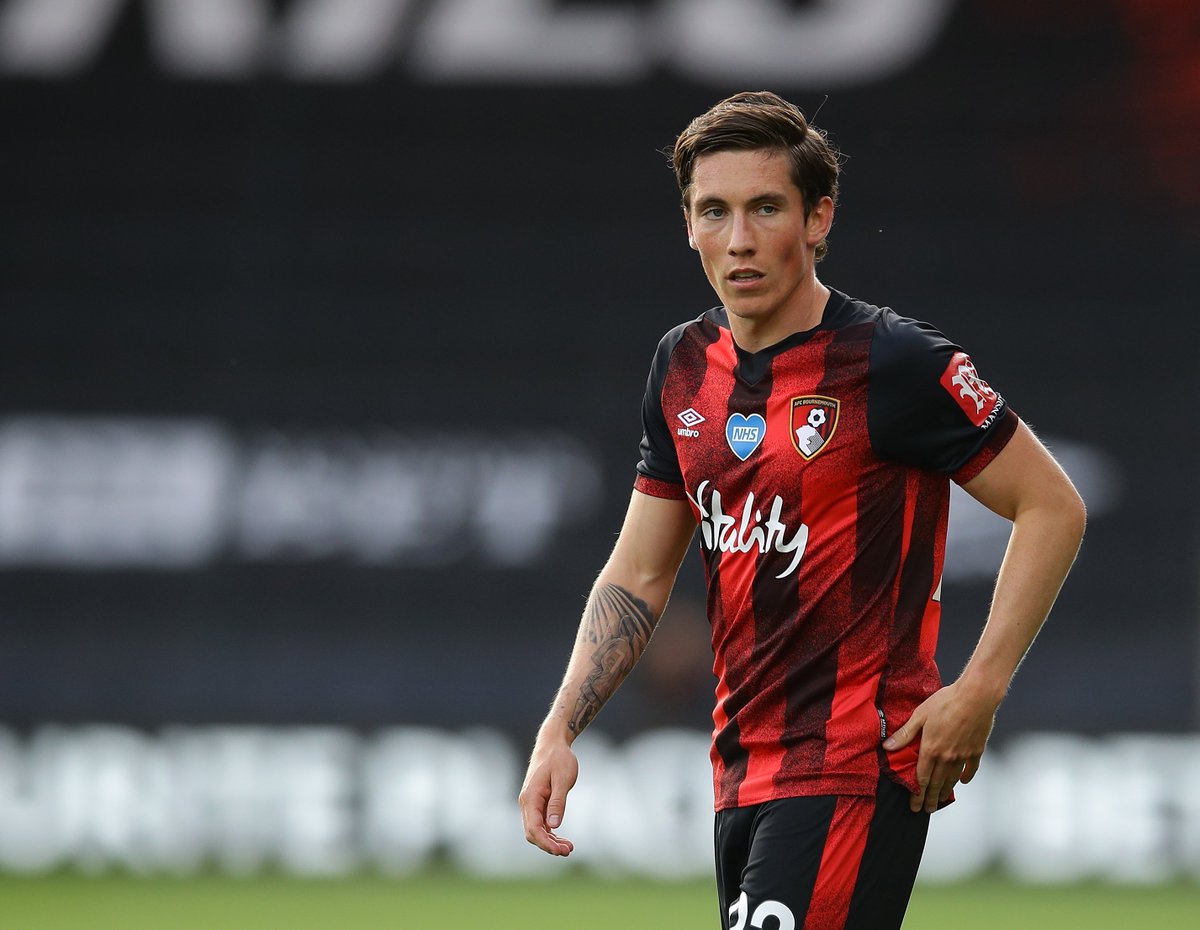 With Liverpool boss Jurgen Klopp supposedly prepared to part ways with the 23-year-old attacker ahead of next season, the Welshman has been linked with a number of clubs following his displays at Dean Court.

However, The Mirror suggests that the Premier League champions have slapped a £20m price tag on the playmaker’s head, with his current deal at Anfield due to expire in the summer of 2023.

Leeds, Newcastle, Crystal Palace and Southampton are all said to be interested in landing Wilson’s signature.

Wilson has only made one senior appearance for Liverpool.