Liverpool are still interested in landing the signature of defender Ben White from Brighton, a report from Football Insider.

Liverpool boss Jurgen Klopp “hugely impressed” by the 23-year-old following his impressive performances in Brighton’s 1-0 win over Liverpool at Anfield earlier this month. 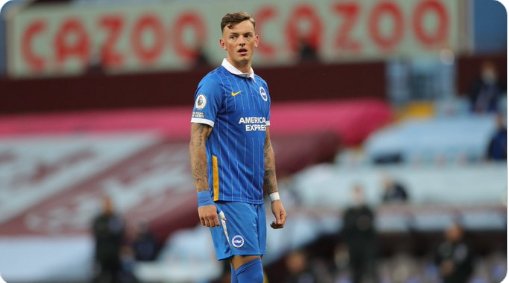 The reigning Premier League champions have been keeping a close eye on the Englishman’s development over the past two seasons since the start of his loan spell at Leeds United.

The centre-back has made 23 appearances for the Seagulls in the Premier League this term.

He established himself as a promising defender during his season-long loan stint at Elland Road last term.

Liverpool lost 2-0 to Everton at Anfield on Saturday night.