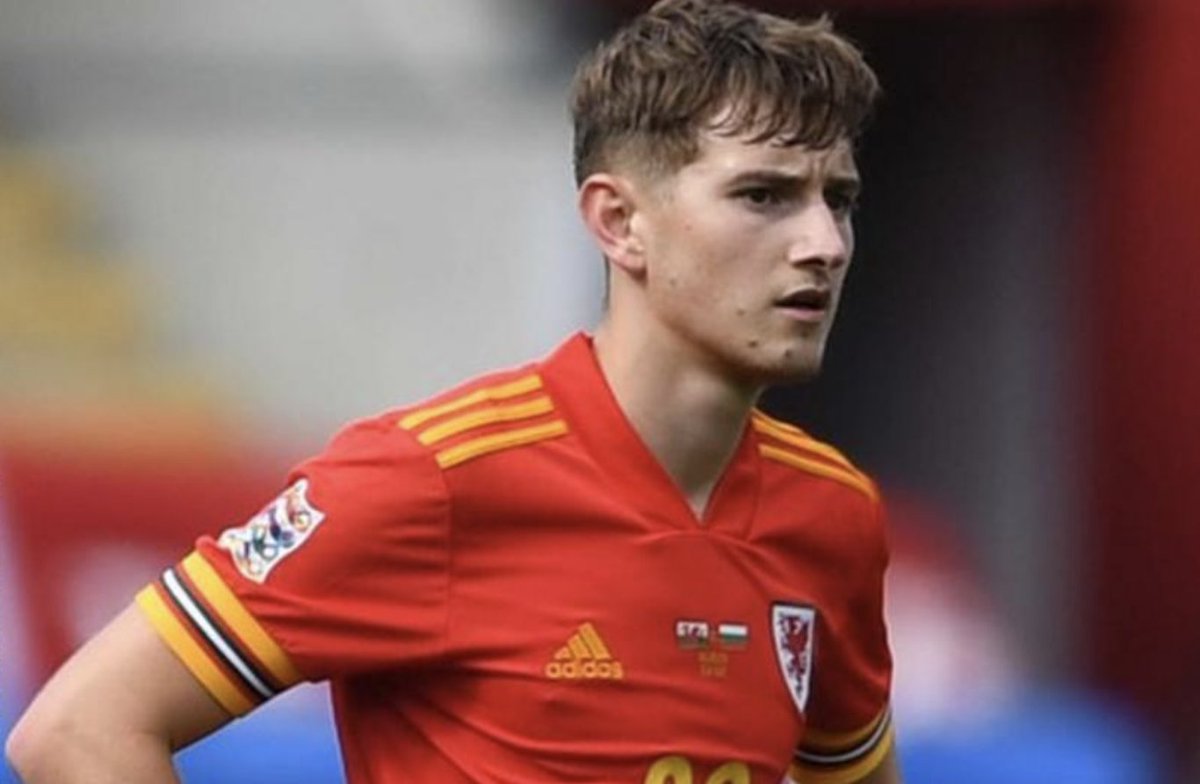 The Wales international missed the vast majority of last campaign through injury, that resulted in him to only nine appearances as the Cherries suffered relegation from the English top flight.

The Welsh winger has consistently been linked with a move away from the Vitality Stadium throughout the summer, and Premier League outfits still have until 5pm on Friday to complete a deal before the EFL window shuts down.

The Reds, United, and Spurs are among the interested suitors, while Everton and Leicester City are also considering an approach in the midfielder.

Bournemouth are adamant that they will not be sold for anything less than £40m asking price – a fee which that could be problematic for any potential suitors.

Brooks, whose contract with the Championship outfit does not expire until 2022, has made four appearances so far this season.