The reigning Premier League champions Manchester City are closely monitoring the rise of Swansea City centre-back Joe Rodon, according to The Daily Mail.

City will allegedly move for two new centre-halfs in the summer transfer window after having struggled in that area of the field this season. 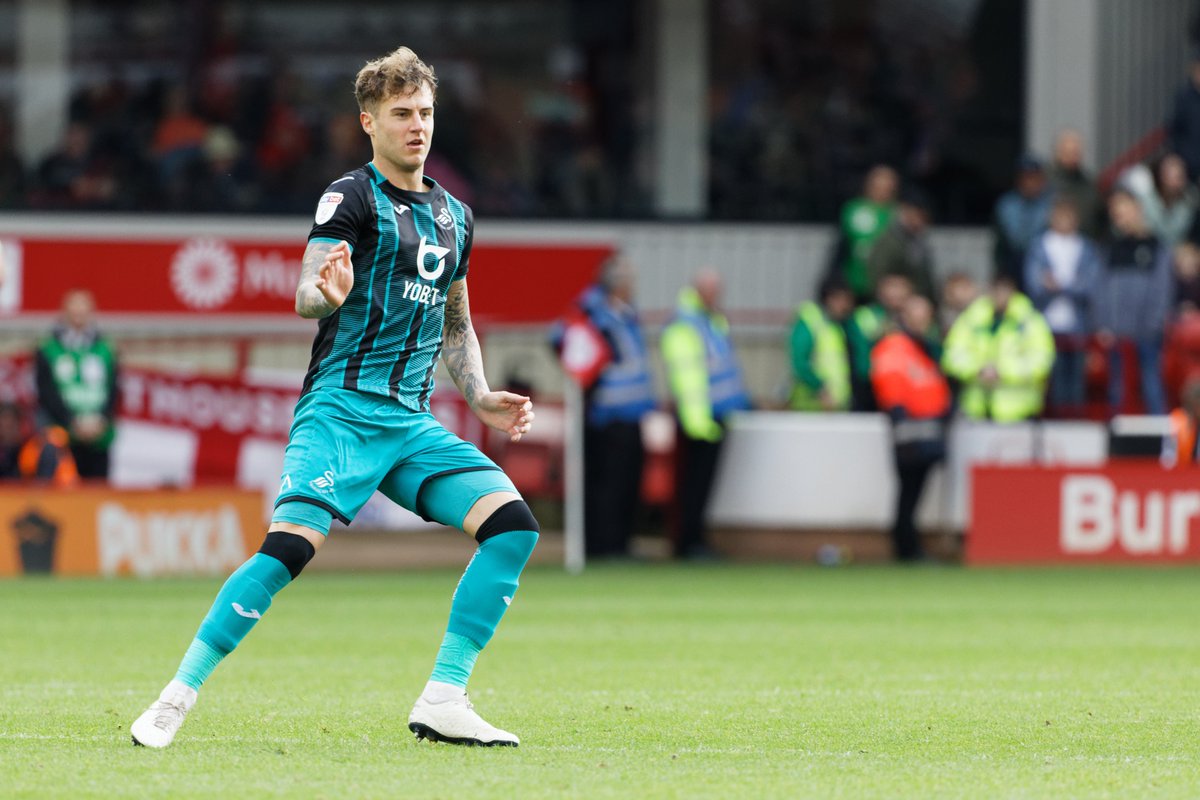 Nicolas Otamendi and John Stones have both been below par this campaign, while Aymeric Laporte’s knee injury has seen holding midfielder Fernandinho pressed into action at the defence.

The report claims, the Citizens are keeping close tabs on Rodon, who racked up 15 Championship appearances for the Welsh outfit during the 2019-20 campaign.

The report goes on to claim that several Premier League clubs including Bournemouth, Everton, Leicester City, Chelsea and Arsenal have also all watched the Wales international in an action over the last 18 months.

The 22-year-old was sidelined between the end of October and mid of January with an injury but has returned to action in the Swans’ last two league outings.

Rodon’s contract at the Liberty Stadium is valid until the summer of 2022.