Manchester City have reportedly outlined their intentions to make a fresh move for Inter Milan centre-back Milan Skriniar, according to Calciomercato.

City have allegedly failed with a €70m offer for the 25-year-old defender, who was also linked with Manchester United last summer. 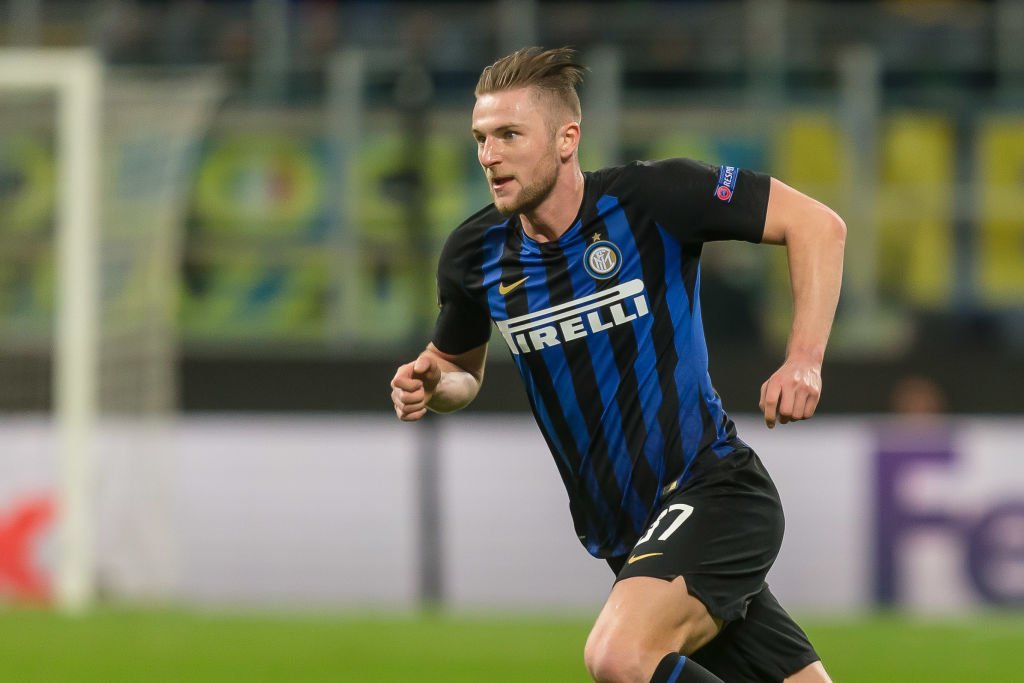 However, the reigning Premier League champions are now putting a plan in place to submit a new offer for the Slovakia international ahead of the 2020-21 campaign.

The report adds that the Milan giants are desperate to keep hold of centre-back, who racked up 31 appearances in all competitions this season.

However, Inter would allegedly consider offers somewhere in the region of €85m.

Skriniar, who joined Inter from Sampdoria in 2017, will see his contract at the San Siro Stadium expire at the end of the 2022/23 season.