City are currently 14 points behind the Premier League leaders Liverpool and with their title defence seemingly over already, the club’s owners are believed to be prepared to back Pep Guardiola in the current transfer window as he looks to revamp his squad. 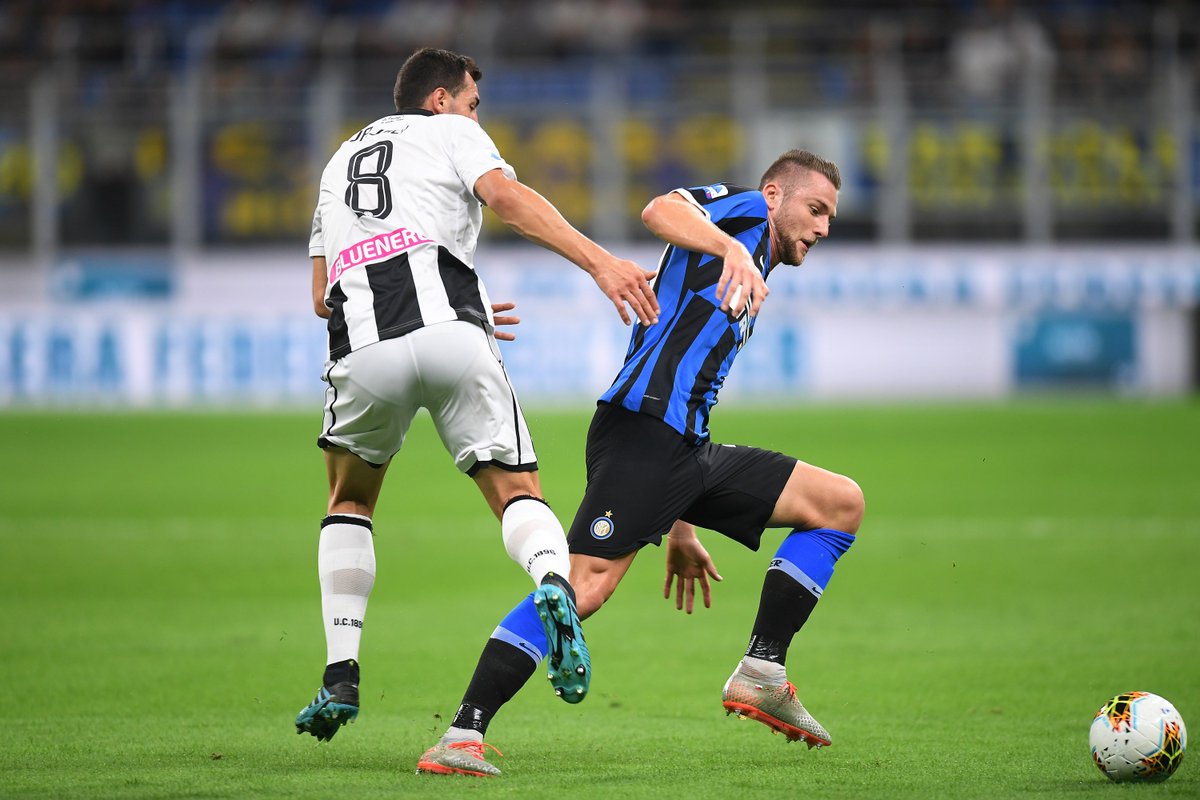 The reigning Premier League champions have identified their defence as an area need reinforcements and the Daily Mirror reports that the club have been scouting Skriniar ahead of a move in the coming weeks.

The Slovakia international has been in impressive form for the Serie A giants this season, having made 24 appearances in all competitions.

The Spanish clubs Barcelona and Real Madrid are also thought to be interested in signing the 24-year-old defender and the report indicates that if the Citizens are unable to sign him in January, they do have other options that they intend to pursue.