Manchester United have reportedly outlined their intentions to move for AS Roma centre-back Kostas Manolas in a summer deal, according to Italian media outlet Calciomercato, as quoted by the Manchester Evening News.

The Red Devils could sign the Greek international in a €36m due to a clause in his current contract. 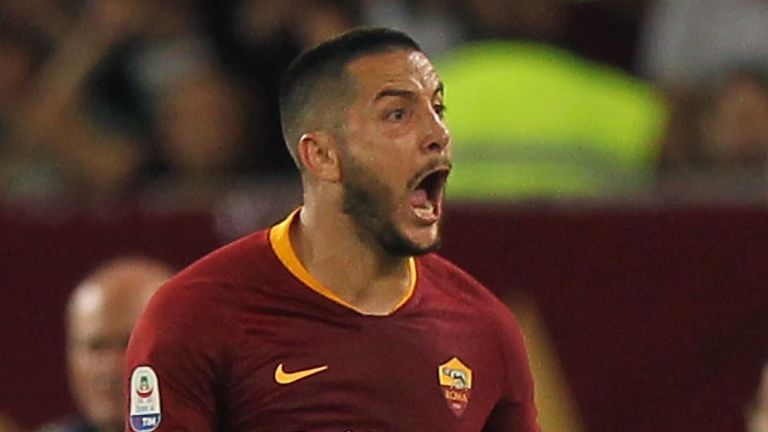 The report adds that the 27-year-old defender is one of three targets alongside Napoli’s Kalidou Koulibaly and Tottenham’s Toby Alderweireld.

The report goes on to claim Manolas’ chances of leaving Giallorossi will increase if the Italian outfit don’t qualify for the Champions League.

The centre-back has scored nine goals in 200 appearances in all competitions since his move to AS Roma from Olympiacos in 2014.

Manchester United are currently in the fifth spot in the Premier League table.