Manchester United are closely monitoring the rise of Arsenal playmaker Mesut Ozil at the Emirates under new boss Unai Emery.

The Red Devils are interested in a deal to sign the former Germany international in the January transfer window, according to The Daily Express.

The report adds that United head coach Jose Mourinho has been keeping tabs on the 29-year-old midfielder over the past 12 months despite the Gunners ace committing to a new deal. 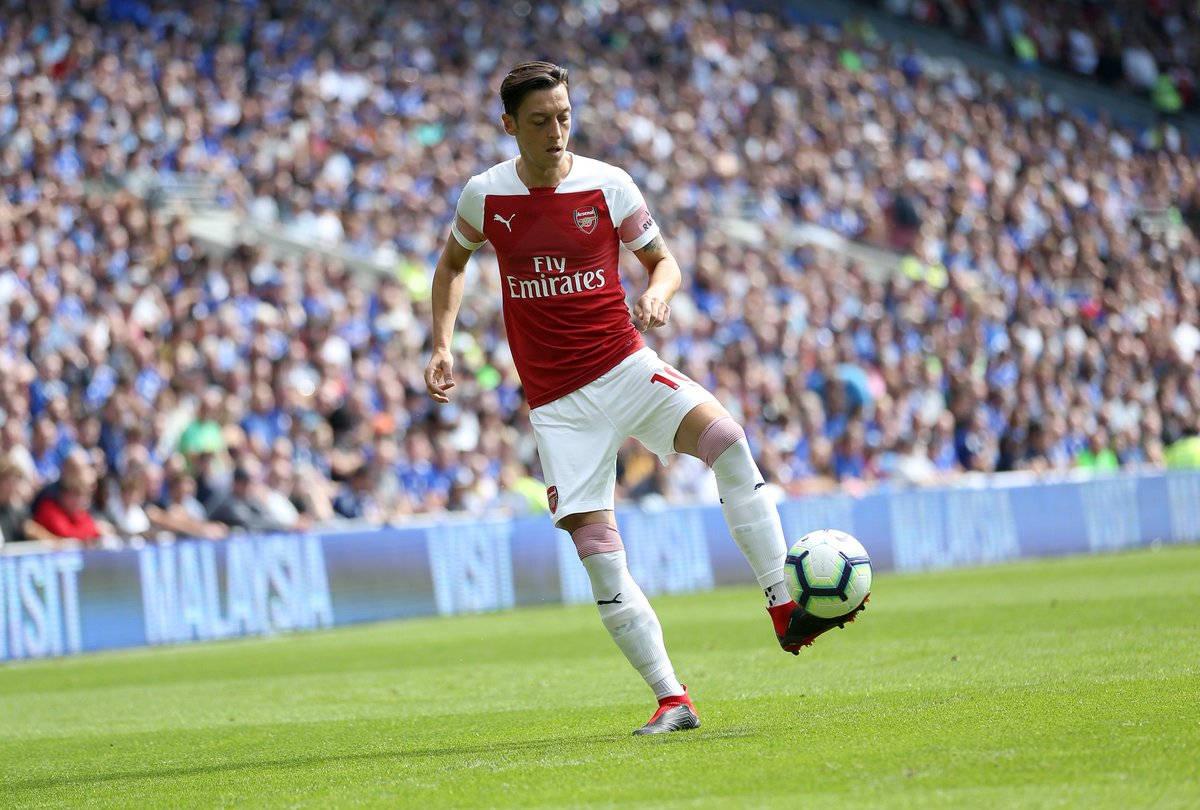 The report goes on to claim, Premier League giants Manchester United could launch an audacious move in the January transfer window if Ozil’s situation at the north London club should change.

Ozil has scored once in four Premier League appearances so far this season but Emery is demanding huge from the club’s best-paid player.

Arsenal are in seventh place and six points behind the league leaders Chelsea after five matches.