The England international, who is reportedly looking to secure a loan move away from the Red Devils at the start of 2018 after making just two appearances for the Premier League giants this season, both coming in the EFL Cup. 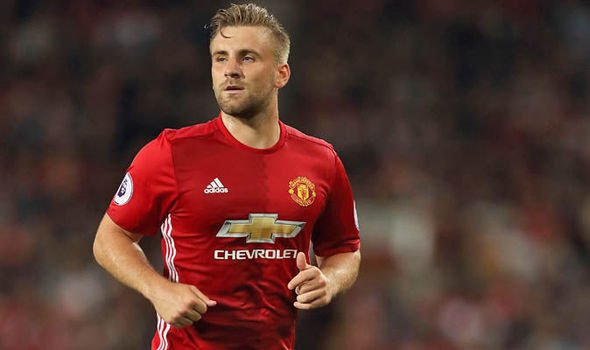 The 22-year-old are said to be keen on a reunion with his former club Southampton but according to Fanatik, the Saints will face a tough competition from Fenerbahce.

The Turkish outfit are looking to bolster their squad and would be able to provide Shaw with the regular football as the left-back requires ahead of next summer’s World Cup.

Shaw is currently not in the list of England manager Gareth Southgate, but a continuity in games may be enough to gain an opportunity in friendlies during March.