Manchester United are hoping to sign Gedson Fernandes from Benfica this month in an initial loan deal, according to Sky Sports, as quoted by the Daily Express.

The 20-year-old playmaker could be on his way to Old Trafford following his fall down the pecking order at the Portuguese outfit. 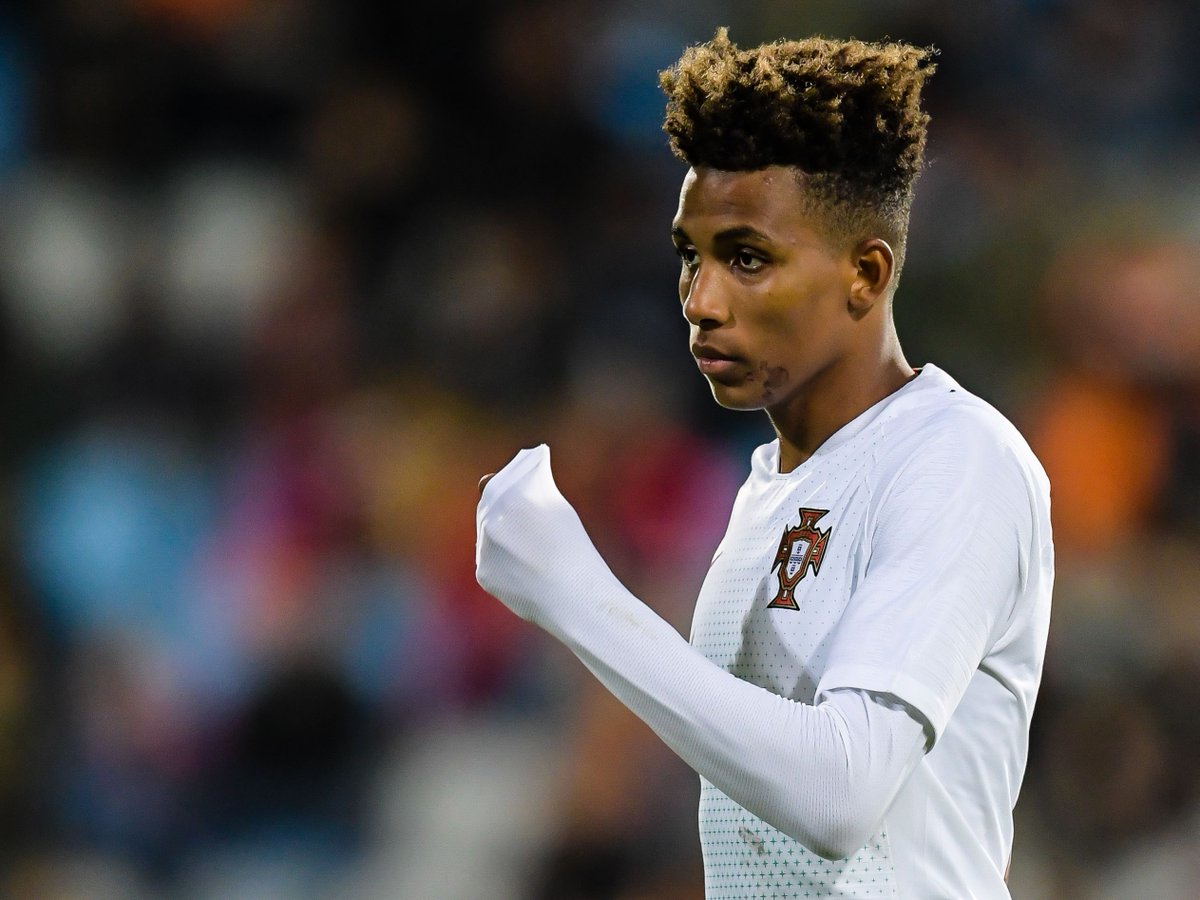 The report says that the Red Devils are exploring the option of signing the youngster on a six-month loan deal, which would include a £34m option to buy permanent in the summer.

The Portuguese midfielder has only made six league appearances for the Primeira Liga outfit this season and he has not featured since the start of November after falling out with manager Bruno Lage.

The report goes on to claim that United head coach Ole Gunnar Solskjaer is looking to try and bolster his attacking options ahead of the second half of the season.

The 20-time English champions are likely to be linked with a number of players this month after they let Alexis Sanchez and Romelu Lukaku leave the club in the summer.