Manchester United have reportedly joined the race to sign Napoli forward Dries Mertens, according to TuttoMercatoWeb, as cited by The Daily Mail.

The Red Devils are interested in a deal to sign the Belgian international at the end of the season, including Borussia Dortmund and Paris Saint-Germain. 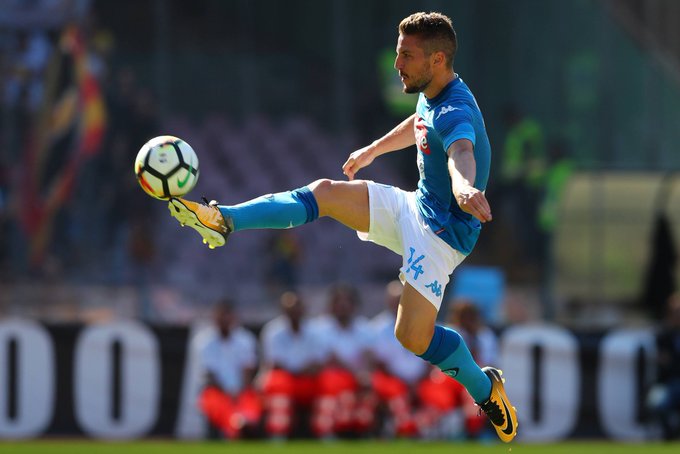 The report adds that United have contacted Mertens’s representatives to discuss a potential swoop ahead of the expiration of his current contract at Naples.

The 32-year-old is likely to leave the Serie A giants at the end of the campaign on a free transfer.

Napoli could accelerate Mertens’ departure if Partenopei make a move for Zlatan Ibrahimovic.