Manchester United have allegedly earmarked Odion Ighalo and Islam Slimani as potential signings before the end of January.

With just a few days remaining until the end of the winter transfer window, the Red Devils are yet to find a replacement for the injured Marcus Rashford. 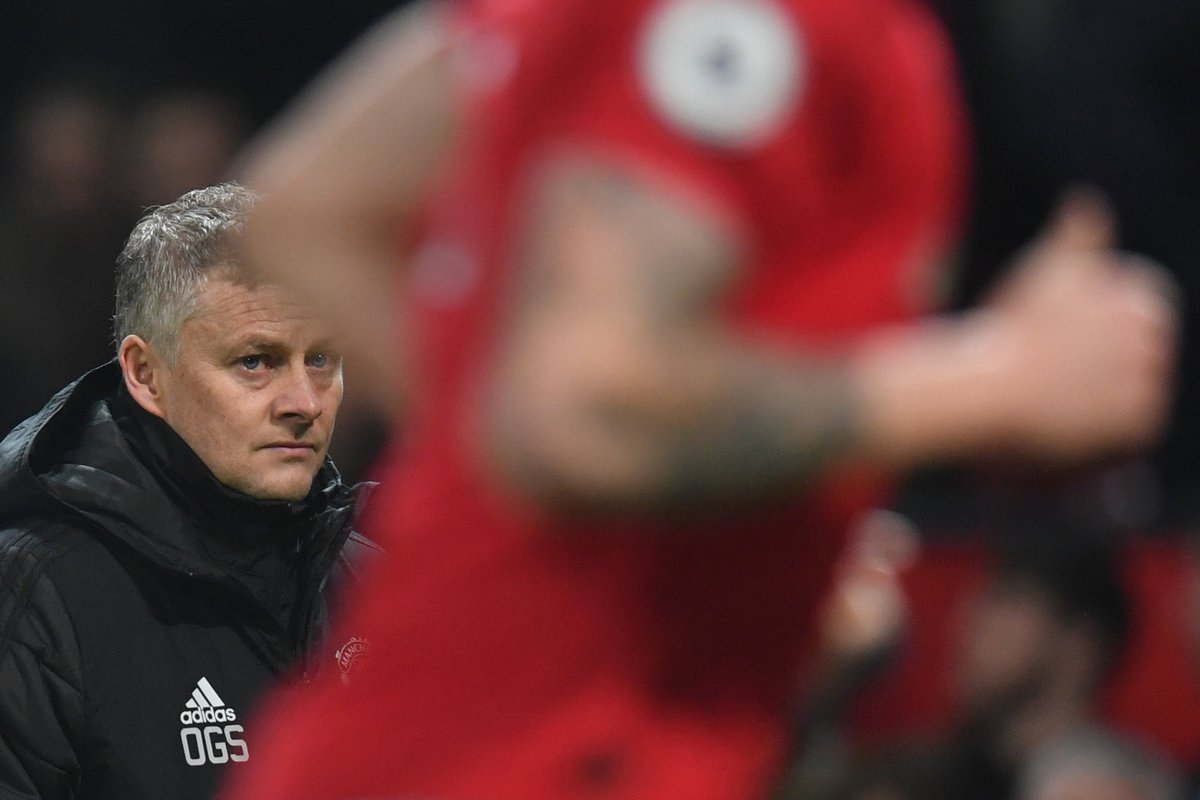 According to Sky Sports News, United boss Ole Gunnar Solskjaer has added Ighalo and Slimani to his wishlist of potential incomings.

Ighalo has enjoyed an impressive spell in China, scoring 46 goals from 62 outings for Changchun Yatai and Shanghai Shenhua.

Meanwhile, Leicester City forward Islam Slimani has impressed on loan at Monaco during the first half of the campaign.

Ighalo, 30, has scored 17 goals in 55 Premier League appearances for Watford before moving to Chinese League One in 2017.

Slimani, 31, has scored 13 goals in 46 appearances for Leicester City but has been loaned out to Newcastle United, Fenerbahce and AS Monaco since 2016.