Manchester United are reportedly keen to edge out Manchester City in the race to sign Kalidou Koulibaly during this summer’s transfer window.

The Napoli centre-back has allegedly made it clear that he is open to a move away ahead of the new season. 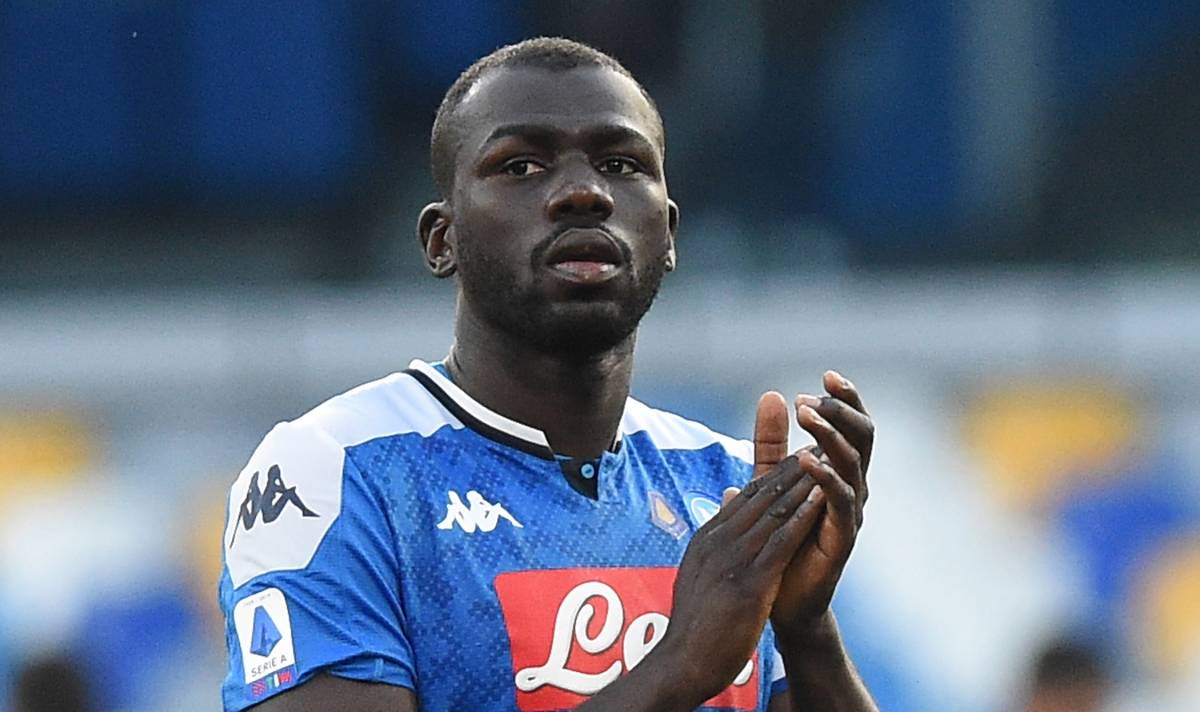 Both Man United and Man City have been credited with an interest in the Senegal international, but according to La Repubblica via MEN, the Red Devils one step ahead of their arch-rivals.

The report adds that Ole Gunnar Solskjaer’s side are prepared to pay €80m for the centre-back, who is also wanted by Everton.

The 28-year-old defender has had his injury problems this campaign but has still racked up 21 appearances for Partenopei in all competitions.

Koulibaly’s current deal with Napoli expires until the end of the 2022-23 season.