Manchester United are lining up a swoop for Juventus winger Douglas Costa as a potential alternative to Jadon Sancho.

While Sancho is believed to be United’s number one summer target, Borussia Dortmund are reportedly holding firm on their £108m asking price and the Red Devils may be forced to seek out alternatives to the 20-year-old midfielder. 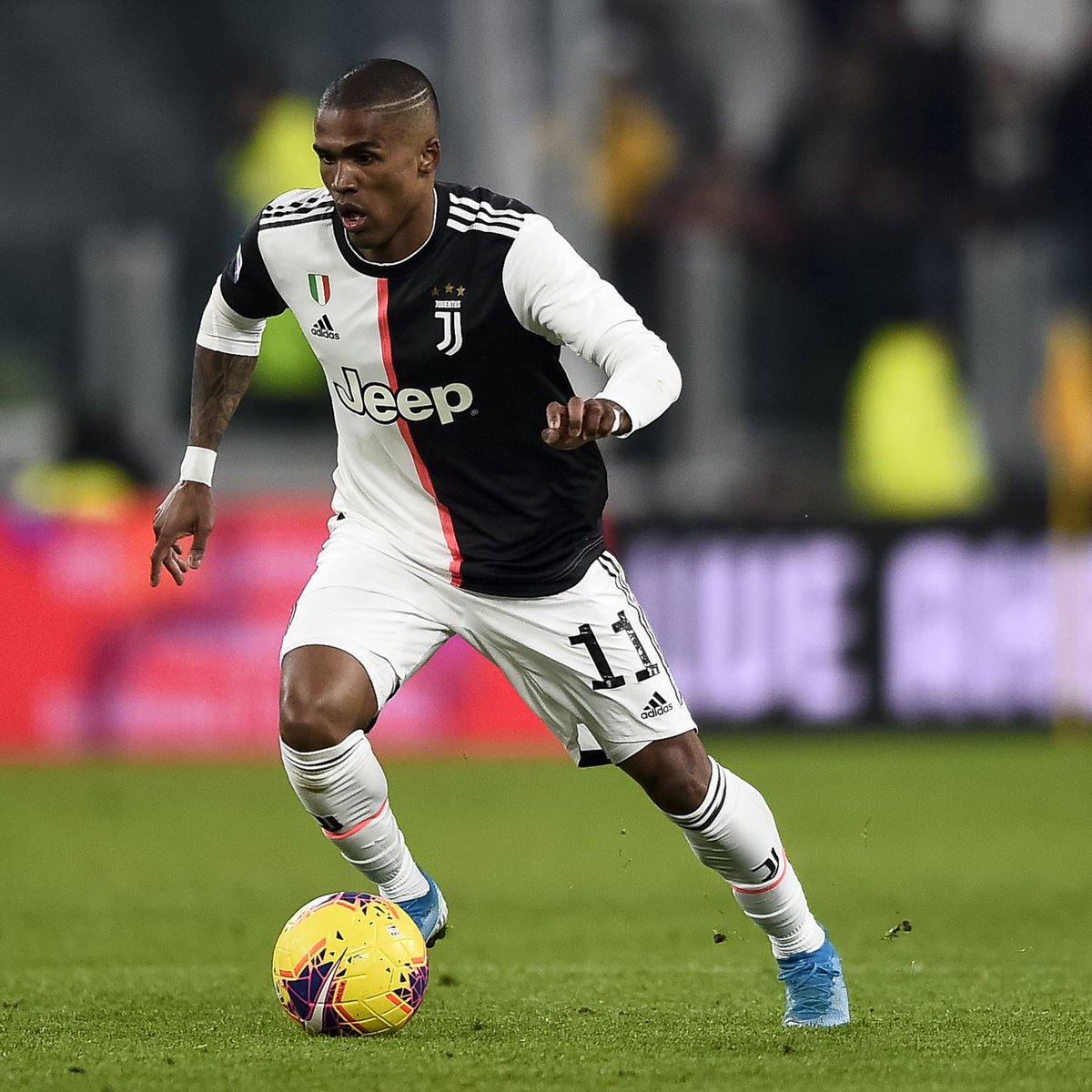 Costa, 29, who racked up just seven Serie A starts for the Old Lady last term, has supposedly been identified by Manchester United as an ideal cut-price signing should a deal for Sancho collapse.

Gianluca Di Marzio told Sky Sports News: “Juventus want him [Costa] to leave. His agents are moving to find a solution, they have talked to Manchester United, to understand if the would be interested.

“They will think about it, but the problem is that Douglas Costa is often injured, so this is a problem for a club that wants to buy him. The agents have talked to Manchester United, for sure, and have proposed his transfer.”

The Brazilian will see his contract at Turin expire at the end of next season.

Costa has scored 10 goals in 101 appearances for the Bianconeri since arriving from Bayern Munich three years ago.