The Red Devils are planning to sign two new central midfielders ahead of a new season, as both Paul Pogba and Nemanja Matic are preparing to make a move away from Old Trafford. 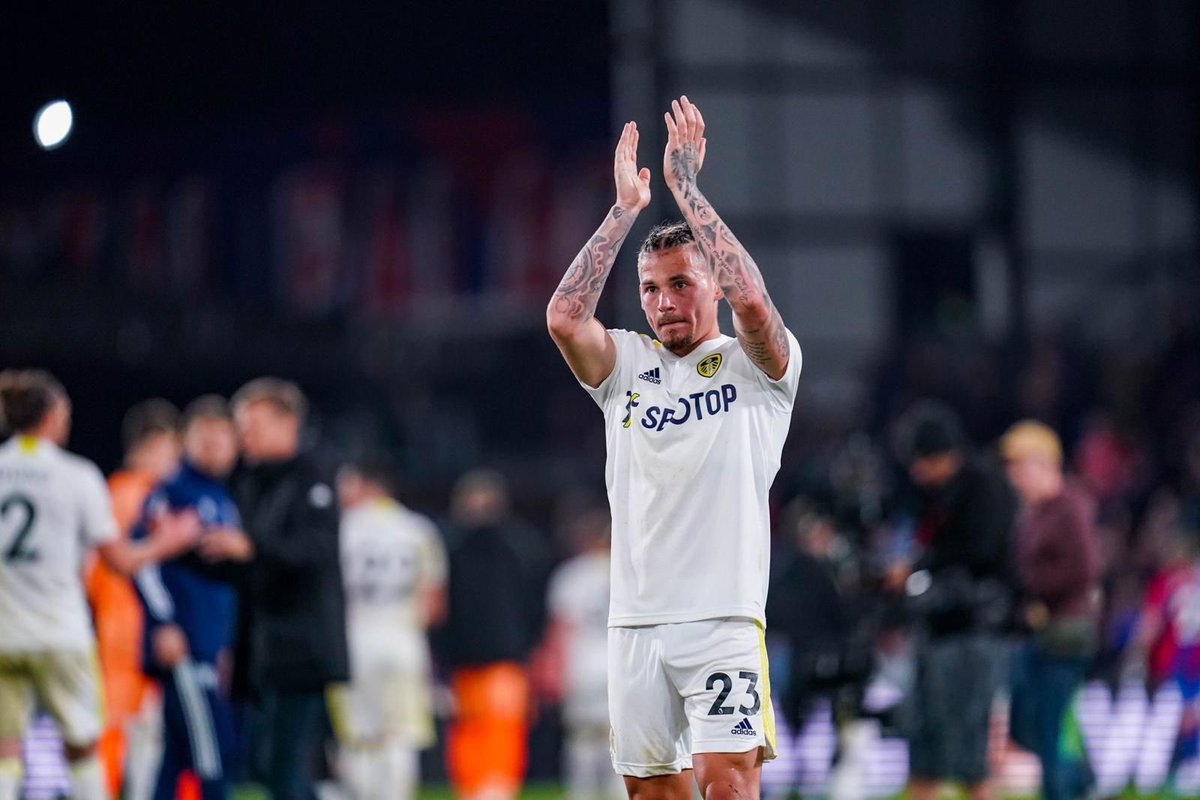 United are still said to be interested in signing Declan Rice from West Ham, but according to The Athletic, Phillips is also a primary target for the 20-time English champions.

The report adds that Ralf Rangnick’s side have been scouting Phillips for the last three years, and the club have started to ‘explore the prospect’ of signing the England international in a £50m deal.

Phillips, who has two years left on his contract at Elland Road, has been limited to just 18 appearances in all competitions this season due to injury.

Newcastle United, West Ham, Aston Villa and Liverpool are also thought to be weighing up a move for the 26-year-old over the last few months.