Manchester United are expected to wrap up a deal for Raphael Varane from Real Madrid, according to the Manchester Evening News.

The Frenchman has supposedly been identified as the ideal long-term partner for Harry Maguire at Old Trafford, with Eric Bailly and Victor Lindelof failing to convince the manager Ole Gunnar Solskjaer. 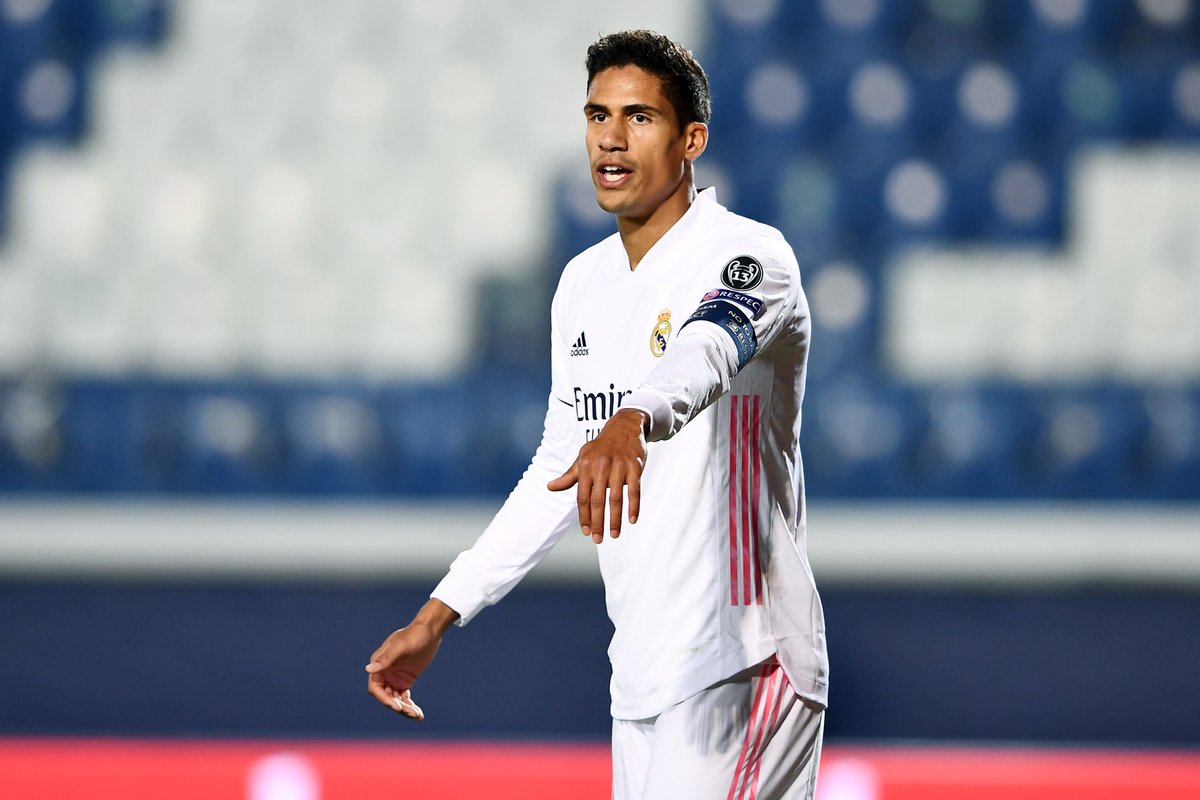 Los Blancos have already lost one centre-back following Sergio Ramos’s departure, though, and the Red Devils are not believed to have launched an official bid for Varane’s services yet.

However, the report adds that United are close to agreeing personal terms with the 28-year-old defender, who wants to join the Premier League giants after his holiday.

Manchester United are supposedly hopeful of completing a deal for around £50m.

Varane has won four Champions Leagues and three La Liga titles during his 10-year spell at the Bernabeu.