Manchester United have identified Eintracht Frankfurt striker Andre Silva as one of the top targets for the summer transfer window.

The 25-year-old has been in impressive form during the 2020-21 campaign, netting 19 goals in 22 appearances in all competitions. 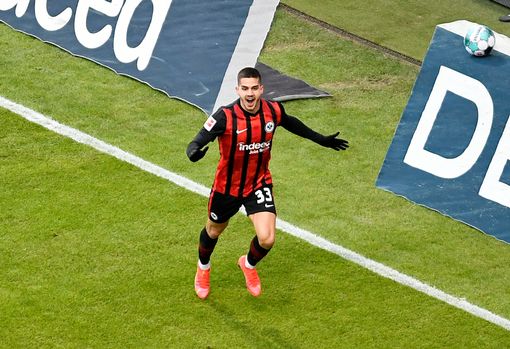 Manchester United are thought to be keen to bring a new striker to the club, and according to the Sky Deutschland, the Red Devils have identified Silva as a possible acquisition.

The Portugal international also has an impressive record at international level, finding the back of the net on 16 occasions in 37 appearances.

Silva has a contract with his German club until the summer of 2023.