The recent loss puts the Red Devils seventh in the league table, six points behind the leaders Manchester City.

“I have this capacity of balance. Balance is, for me, not running around the pitch when we were winning a couple of matches and nobody sees now me being too depressed. I’m sad,” the United boss Jose Mourinho said after the game. 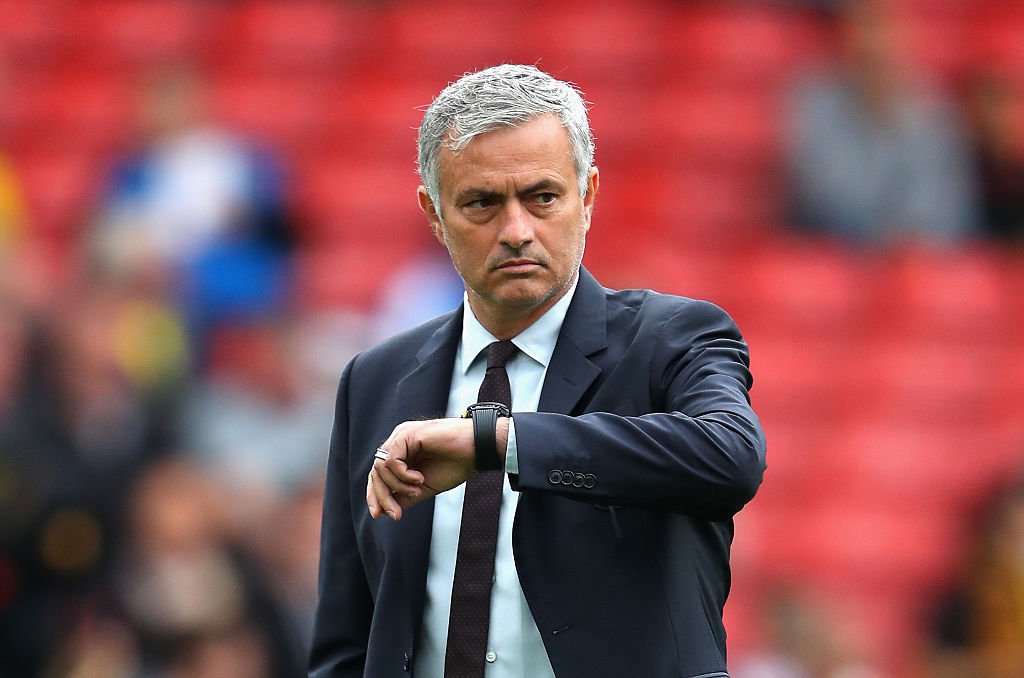 The Portuguese looked unhappy with his side’s performance, but he will surely need to consider in the coming games closely at his own side’s failings as they slumped six points behind the league leaders Manchester City.

Despite 4-3-3 formation to accommodate and the best out of both Wayne Rooney and Paul Pogba, the visitors struggled to make a meaningfully impact over the course of the game.

Watford made the breakthrough in the 34th minute when Janmaat delivered a nice cross into Capoue, who scored with a well-placed shot.

The Hornets eventually deserved their first ever victory over Manchester United for 30 years, completed by late goal scorers from Juan Zuniga and Troy Deeney.

United travel to Northampton in the third round of EFL Cup on Wednesday before hosting the defending champions Leicester City on Saturday. 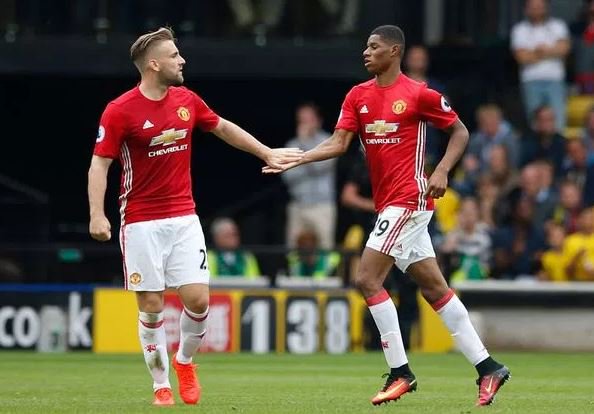 Manchester United forward Anthony Martial could miss the above two matches against The Cobblers and Leicester after the Frenchman sustained a head injury at Watford.