He told Tuttosport, as quoted by The Metro: “The €28m clause is likely to be a low price even if he is 30. It turns out that United are following him very closely.”

Martens, 30, was touted as a possible target for both United and Chelsea during the summer, but a move failed to materialise. 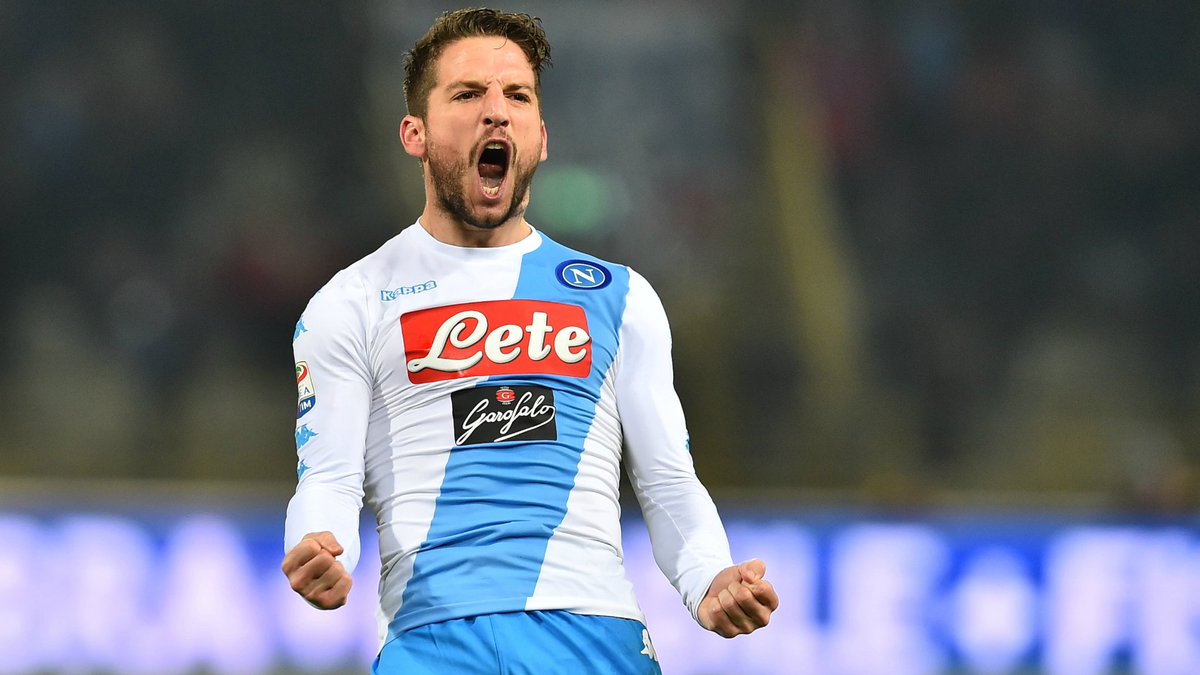 The Belgium international only signed a new contract with the Serie A outfit back in May but he has been linked with a move away from Stadio San Paolo after the forward scored 28 goals for Filmauro’s side last term.

Now, Napoli’s former director Pierpaolo Marino has confirmed the existence of a £25m release clause in the player’s contract, and also said that the Red Devils are keeping a close eye on his situation.

The 20-time English champions were linked with a number of players during the summer, but José Mourinho’s side only ended up signing up Victor Lindelof, Romelu Lukaku and Nemanja Matic.

United have made an impressive start to the season, winning six of their seven league games to leave them 2nd in the Premier League table and level on points with the leaders Manchester City.