Manchester United have reportedly made a £51m offer for Ajax attacker Antony.

The Brazil international impressed with the Dutch outfit last term, contributing 12 goals and 10 assists in 33 appearances in all competitions. 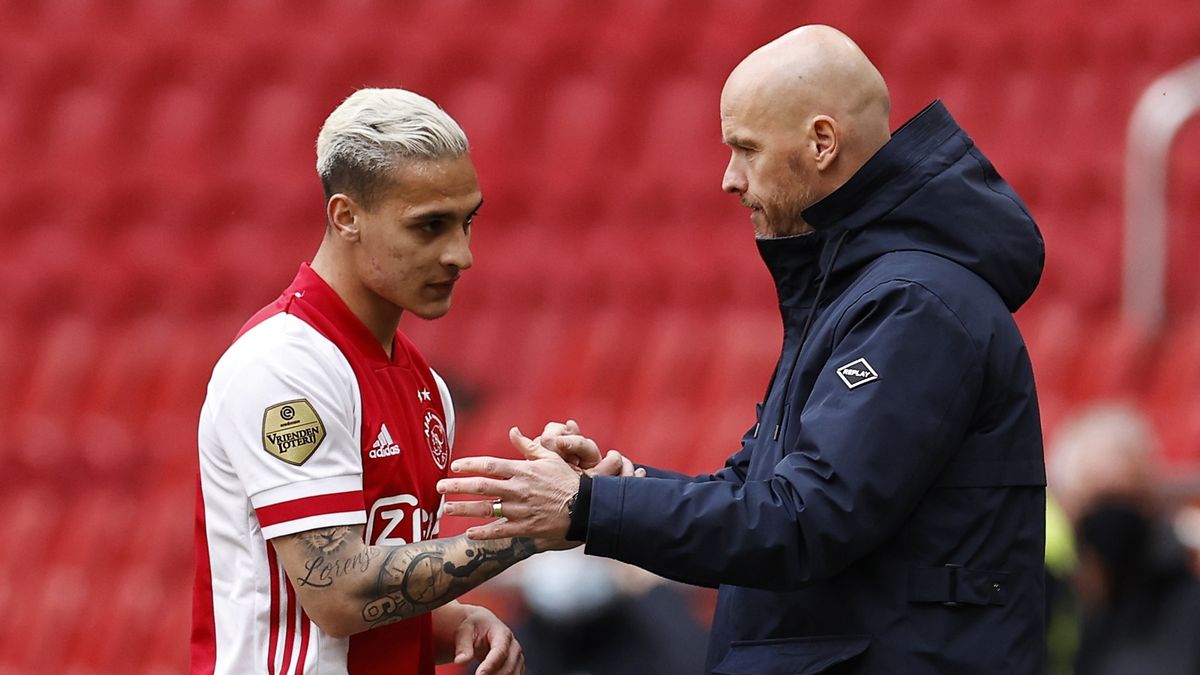 The Red Devils boss Erik ten Hag is believed to be desperate for a reunion with the 22-year-old winger, whose contract at Ajax runs until 2025.

According to Goal, Manchester United have offered £51m for the attacker, but Ajax are holding out for a fee of £68m.

The report adds that the Brazilian’s agents are putting pressure on the Eredivisie champions to accept a lower fee, as the winger is desperate to move to Old Trafford ahead of the 2022-23 season.

Bayern Munich are also said to be credited with an interest in the attacker since the end of last season, but he is believed to only be interested in a move to the 20-time English champions under Ten Hag.