City are believed to be on the lookout for a new left-back, with Oleksandr Zinchenko on the verge of completing a deal to join Arsenal for around £30m. 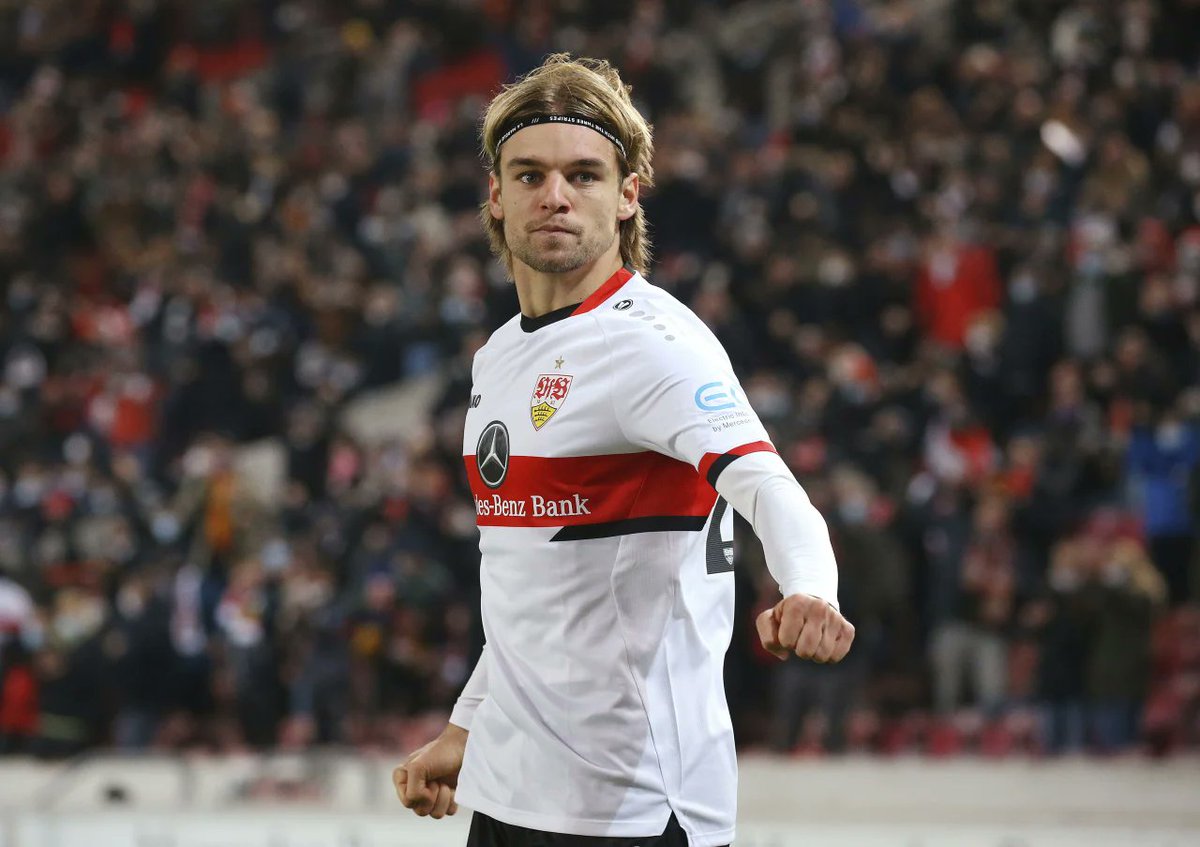 Cucurella is understood to be Man City’s primary target, although the Premier League champions are currently unwilling to meet the £50m valuation of the 23-year-old.

While the Citizens remain hopeful of bringing Cucurella to the Etihad Stadium, it is believed that they have made a list of possible alternatives if they are unable to bring Seagulls’ asking price down.

According to Bild, Pep Guardiola’s side have expressed their interest in signing Stuttgart defender Borna Sosa, who is valued at between €20m and €25m.

The report outlines that both Barcelona and Bayern Munich are also closely keeping tabs on the Croatia international, who has spent the last four years with the German outfit after joining from Dinamo Zagreb in 2018.

The 24-year-old defender still has three years left on his contract with Die Roten.