The 21-year-old enjoyed a fruitful 2020-21 campaign for the Blues, contributing one goal and five assists from 47 appearances in all competitions. 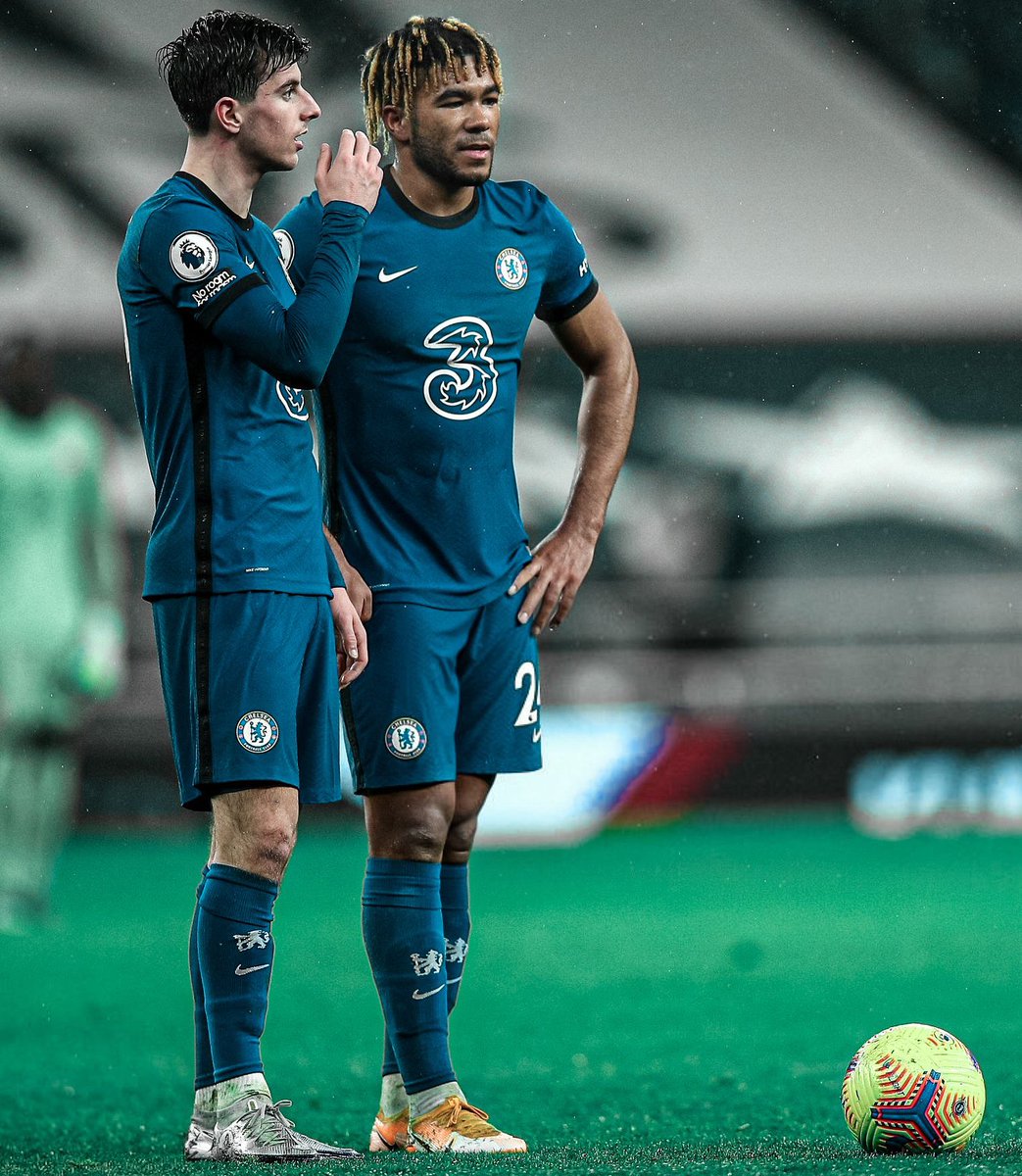 According to The Athletic, City boss Pep Guardiola is a ‘huge admirer’ of the England international and wants to bring him to the Etihad Stadium in the near future.

However, the report adds that the West Londoners have no interest in allowing the Englishman to leave, particularly to join league rivals.

The defender has made 84 appearances for Chelsea in all competitions, contributing three goals and eight assists in the process.