While the Citizens are well stocked for options in the final third, with Joao Cancelo, Oleksandr Zinchenko and Nathan Ake all capable of that role. 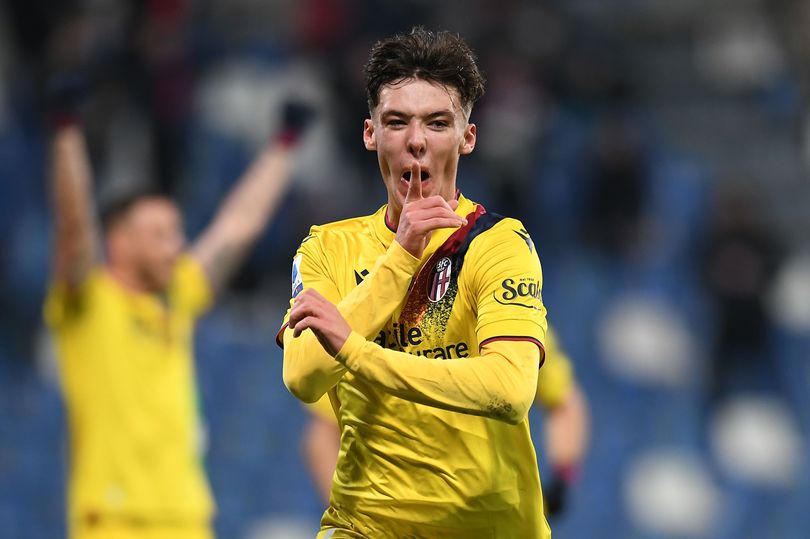 However, with Benjamin Mendy’s future looks uncertain, the club’s head coach Pep Guardiola may be prepared to enter the market for a fresh face.

According to Calciomercato, the Premier League champions are considering whether to make a bid for Hickey during one of the upcoming transfer windows.

The 19-year-old has enjoyed an impressive 2021-22 campaign for the Italian outfit, contributing four goals from 19 Serie A appearances.

Hickey has a deal at Bologna until 2024.