Manchester City have reportedly expressed an interest in making an audacious move for Everton left-back Lucas Digne in the January transfer window.

The 27-year-old defender is currently sidelined with an ankle injury, but the left-back has been a key player for the Merseyside outfit since arriving from Barcelona and contributed four Premier League assists this season. 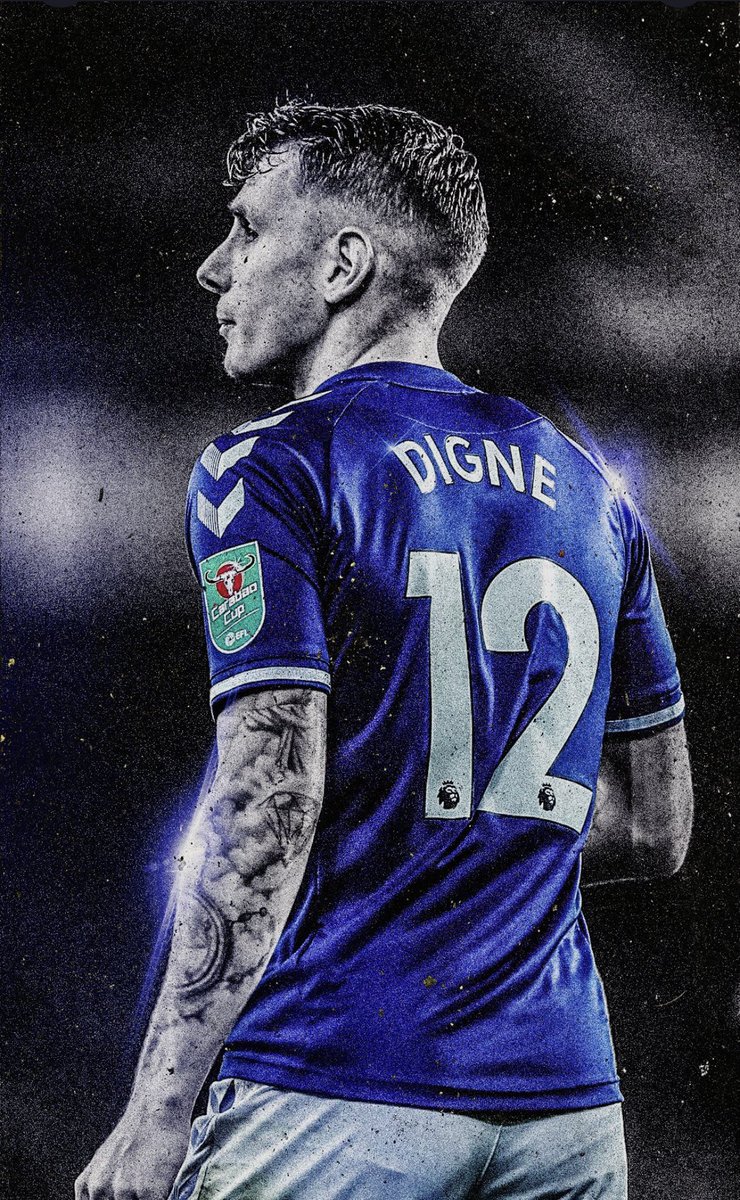 Now, the Daily Mail reports that City boss Pep Guardiola has identified Digne as one of their top January transfer targets.

However, the Toffees are supposedly keen to tie the Frenchman down to a new contract in order to fend off interest from the Citizens, with Digne’s current contract at Goodison Park valid until 2023.

The left-back has scored five goals and provided 17 assists for Everton since his arrival from Barcelona in 2018.