Mahrez is believed to be open to a move away from the Foxes as soon as the transfer window reopens in January, with a number of European elite clubs including the Catalan giants monitoring his situation at the King Power Stadium. 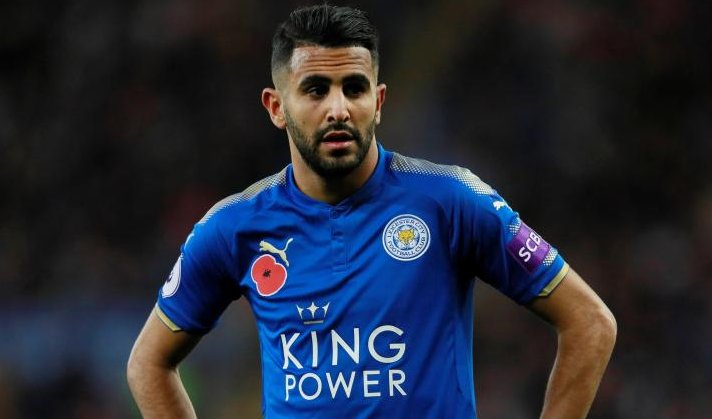 Barca head-coach Ernesto Valverde was thought to be planning a bid, but Don Balon suggests that the five-time Ballon d’Or winner has told the club’s hierarchy not to sign the 26-year-old midfielder, who scored twice in 12 Premier League appearances for the Foxes so far this season.

Messi is reportedly concerned that the Algerian international could have too much influence on the team’s style of play, which has opened the door for Manchester City to make their move for the winger.

City manager Pep Guardiola is understood to be a keen admirer of Mahrez and believes that the attacker could help the Citizens to clinch the Premier League title this season having already led the table with 34 points over the first 12 games.