Manchester United are expected to wrap up a deal for Ajax centre-back Lisandro Martinez.

The 24-year-old defender has been the centre of transfer speculation throughout the current transfer window, with Arsenal and Man United battling it out to sign the Argentine. 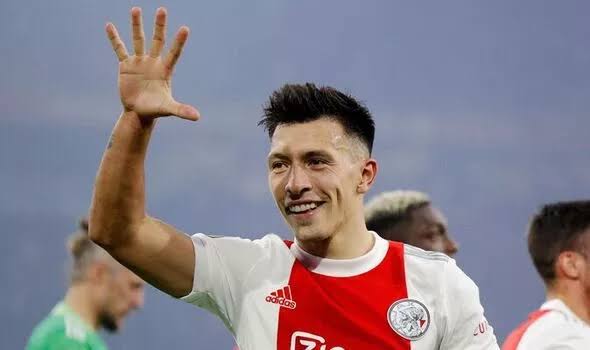 However, the earlier report suggested that the Gunners had cooled their interest in the centre-back, while the Red Devils held a meeting with Ajax representatives to discuss a potential move.

According to Fabrizio Romano, talks between the two parties were “positive” and “successful”, with the transfer said to be imminent.

Both clubs are close to agreeing on a fee in excess of €50m ahead of the final round of discussions, with the 20-time English champions hoping to announce the deal in the next two days.

Martinez is set to depart the Eredivisie champions after clocking up 118 appearances in a three-year spell at Amsterdam.