At the age of 17, the Poland midfielder became the youngest ever to appear at the European Championship in their 1-1 draw with Spain on Saturday. 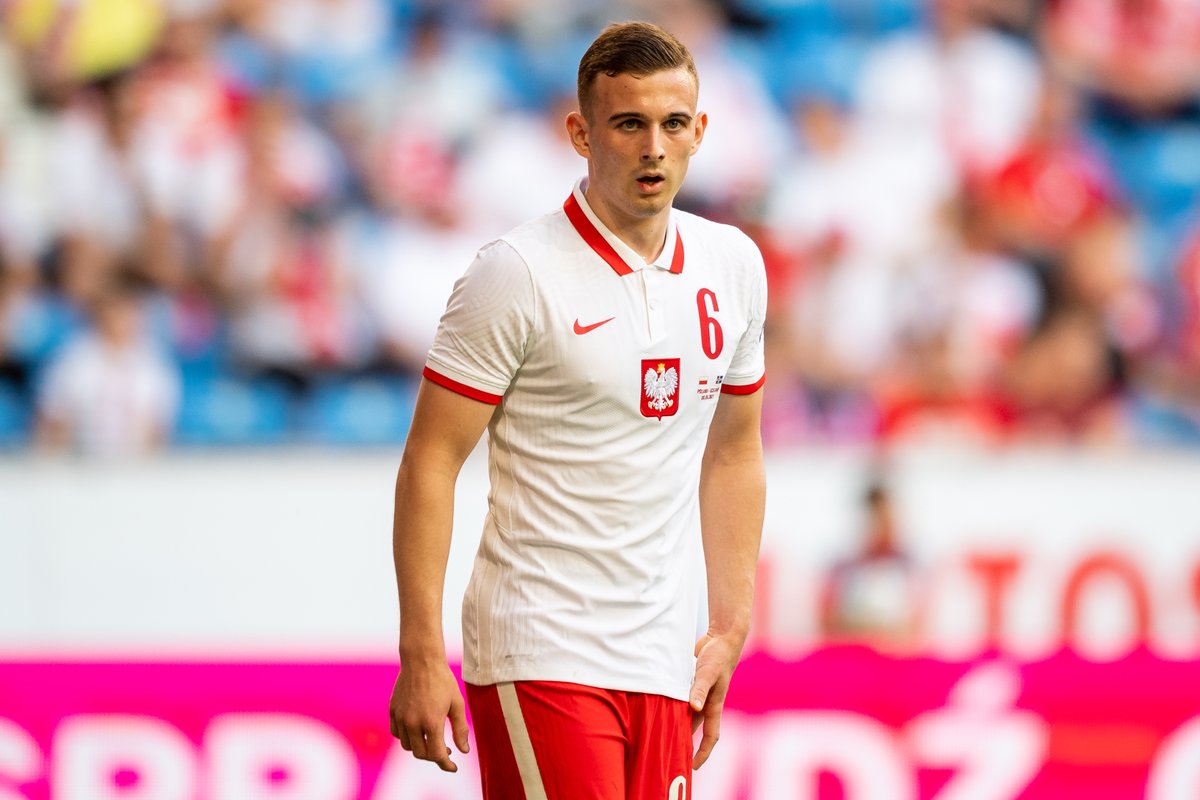 The teenager turns out for Pogon Szczecin at club level, contributing one goal and three assists in 24 appearances for the top-flight Polish outfit.

According to Gazzetta dello Sport, via The Sun, the Red Devils are firmly in the race for Kozlowski, but the Premier League giants are likely to face competition from other top European clubs.

The report adds that Juventus and Barcelona are also in the race, while Borussia Dortmund are said to be at the head of the queue to secure his signature in the current market.

Kozlowski still has more than two years left to run on his deal with Pogon.