Man United are preparing to battle with Chelsea for the signature of the England international, who featured seven times for the national team at last summer’s Euro 2020 tournament. 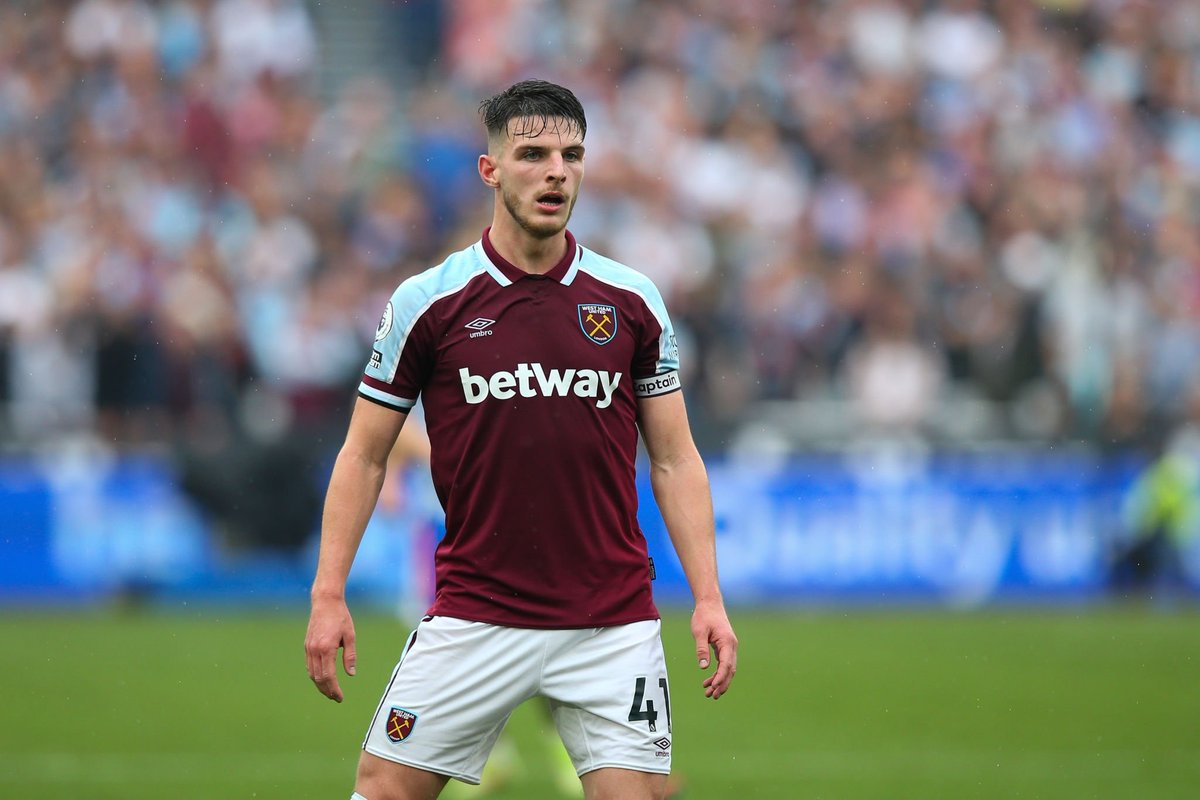 According to the story, the Hammers have placed a £100m price tag on Rice, who would be keen on a move back to Chelsea after having been released by the club as a 14-year-old.

Whether the Blues would make a move for the midfielder remains to be seen, however, as the report claims that the European champions would have to sell N’Golo Kante to free up space in the midfield department.

Rice has been a regular fixture in the Premier League this season, contributing one goal and four assists in 22 games.